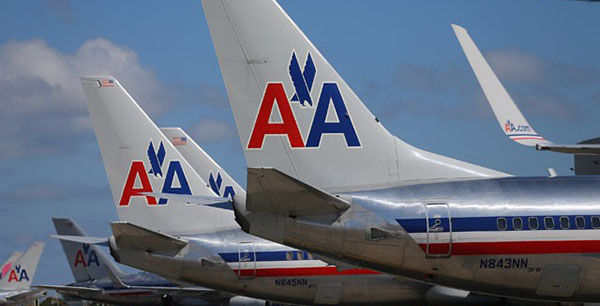 “As a major tourism destination, Antigua and Barbuda continues to work tirelessly at increasing its airlift out of North America to ensure that the destination is easily accessible to all travellers. This daily service out of New York’s JFK, during what is anticipated to be a busy winter season is significant,” said Tourism and Civil Aviation Minister, John Maginley.

He said the island’s recent participation in the American television network ABC’s  reality series, The Bachelorette, “we expect to see growth in our overall arrival figures out of the US market by year end and this daily non-stop service into Antigua complements all of our efforts”.

The new schedule will commence on November 21 to March 31 next year and Colin C. James, chief executive officer of the Antigua & Barbuda Tourism Authority said it would complement additional flights put on by major carriers to the island.

“The increase of a daily non-stop flight out of New York’s JFK shows continued confidence in the destination by American Airlines and comes on the heels of good performance of the JFK route to date.  “For the upcoming Winter Season we will also see increased airlift out of the UK market from Virgin Airlines, which will now provide five flights into V.C Bird International; British Airways will also be returning to a daily service, and we recently added a new once-weekly service from Manchester, UK with Thomas Cook,” he added.

Meanwhile, tourism officials in the neighbouring twin island Federation of St. Kitts-Nevis said apart from the increased flights out of New York, American Airlines is to add two more non-stop flights from Miami.