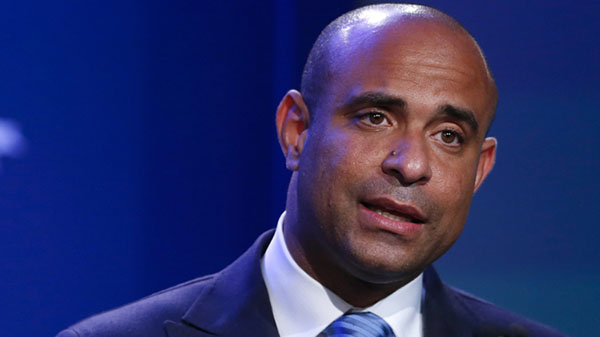 He said it would strengthen ties between the two countries and would also facilitate improved private sector cooperation.

“Now if you want to go from Haiti to Venezuela, you have to go through Miami or through another country and that makes it more difficult and more expensive for people to travel between the two countries,” he said.

Prime Minister Lamothe signed the air agreement with Venezuelan Oil Minister during the 11th meeting of the PetroCaribe Council of Ministers, here, over the weekend that discussed trade, tourism, transport and communications, agriculture, as well as social programs and cultural initiatives.