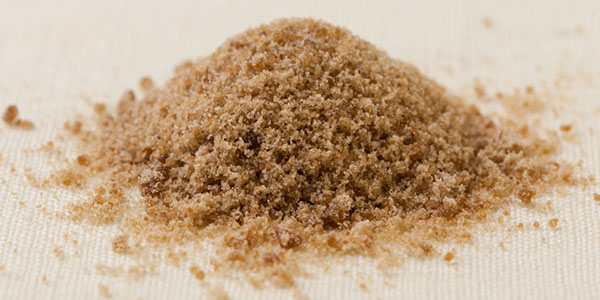 KINGSTON, Jamaica CMC – Jamaica is recording a shortfall in sugar production this year and government is appealing to stakeholders to ensure the country meets its full quota to overseas markets including those in the European Union (EU).

Agriculture and Fisheries Minister, Roger Clarke, said the government remains committed to the continued strengthening of the sugar industry through the implementation of several projects and initiatives.

But Clarke said that sugar production is estimated at 128,000 tons per annum, down from the 500,000 tons averaged in previous years.

He said Jamaica currently has guaranteed overseas markets for sugar in the EU and other countries and stressed the need for increased production from cane harvests to fulfill the quotas.

However he pointed out that the EU’s support is contingent on the implementation of a number of accompanying measures, which were negotiated with the government.

Clarkes said these entailed privatization of state-owned sugar estates, and activities aimed at enhancing the welfare of employees, and communities adjacent to the properties, adding that “we have lived up, substantially, to that promise”.

Clarke said among the many initiatives to improve the sugar industry include the implementation of the one billion dollar (One Jamaica dollar = US$0.01 cents) Sugar Barracks Relocation Project that also includes the construction of more than 400 houses for workers and their families living in units on the estates.

The project is being spearheaded by the Agriculture and Fisheries Ministry’s Sugar Transformation Unit (STU) under the Sugar Area Development Program (SADP), with funding provided by the EU Accompanying Measures for Sugar Protocol (AMSP).

Clarke said an estimated J$1.7 billion has also been spent on a sugar cane replanting program for farmers saying he was satisfied with the response of farmers to the initiative.

“The farmers are really making use of the resources, and (are) replanting,” Clarke said, adding that a further J$404 million is also being spent this year to repair roads serving the estates and smaller cane farms.

He said small farmers were also being assisted to procure equipment, among other inputs.

“So, we are well on our way and I expect, in due course, (that) we will get back to that level of production which is satisfactory. We have to move (production) incrementally up…because we have the markets…the demand is there,” Clarke said.