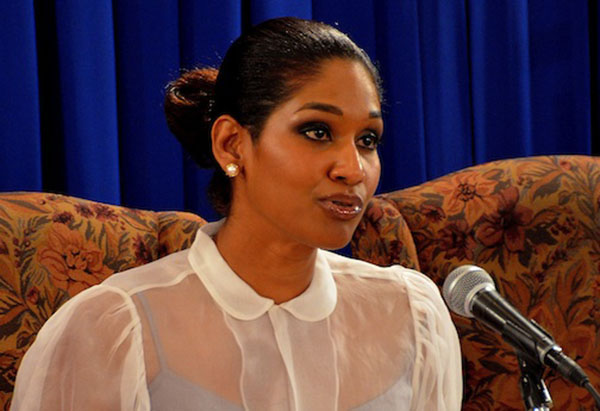 KINGSTON, Jamaica CMC – The Jamaica government has condemned the “brutal rape and attack” on a 15-year-old girl by her father, and says it is planning to conduct child abuse sensitization sessions in the community where the gruesome incident took place.

The Ministry of Youth and Culture said the sessions, designed to educate residents about the signs of child abuse and how to prevent as well as report child abuse, will involve various government agencies including the Office of the Children’s Registry and the Child Development Agency.

The government statement gave no further details on the incident involving the 15-year-old child, but Youth and Culture Minister, Lisa Hanna, said the abuse of children is destroying future generations and was a blot on the psyche of the entire nation.

She said the harming of children and the violation of their right to protection and care should not be condoned by the society and called on Jamaicans to send a strong signal that child abuse would not be tolerated in any shape or form.

“Parents should be protectors not abusers. When you find that the place that should be safest for a child – the arms of their parents – becomes the scariest, the entire society is in trouble,” Hanna said, urging people to be proactive in reporting suspected cases of child abuse pointing out that the prevention of child abuse should be everybody’s business.

Failure to report child abuse can result in persons being charged and face a fine of J$500,000 (One Jamaica dollar = US$0.01 cents) or six months in prison as stipulated by the Child Care and Protection Act.