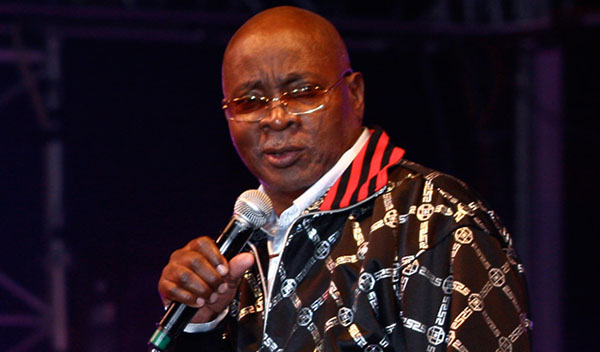 NEW YORK, New York, CMC – Slinger Francisco, widely regarded as the “Calypso King of the World”, has regained consciousness and is responding to medical treatment at hospital, a statement from his relatives said Tuesday.

The Grenada-born Francisco, 78, has been hospitalised for complications caused by diabetes more than once, but has continued to perform both in Trinidad and Tobago and in the United States.

Affectionately called “The Birdie”, Sparrow, who migrated to Trinidad and Tobago before he was a year old, was honoured by the fishing and rural community of Grand Roy, St John’s, Grenada last year.

He had been in a coma and relatives said that “we are pleased to inform that…Sparrow is conscious and responsive”.

“He is being monitored and we are hopeful that he will continue to progress further. We are especially grateful to the doctors and nurses for their professional and attentive caring for him,” the statement signed by his wife, Margaret stated, adding the relatives were also appreciative of the “outpouring of well wishes and will issue further updates as it becomes necessary”.