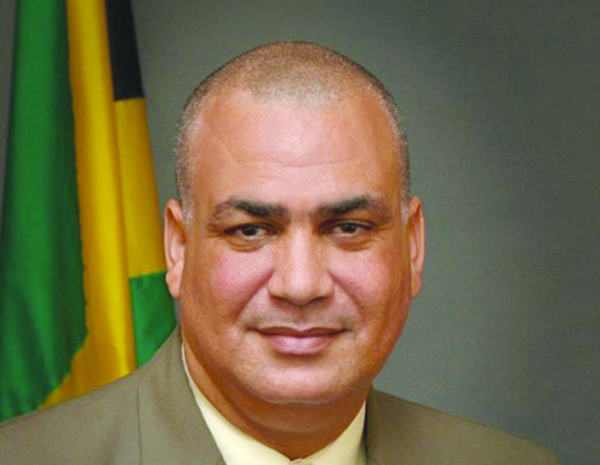 KINGSTON, Jamaica CMC – Embattled Junior Works Minister, Richard Azan, has resigned hours after the main opposition Jamaica Labour Party (JLP) announced it would boycott parliament if he failed to do so by Tuesday next week.

Prime Minister, Portia Simpson Miller, said she had accepted the resignation of Azan, who has been referred by the Contractor General to the Director of Public Prosecutions (DPP) for possible prosecution, as a result of his role in the construction of several wooden shops at a market in the central parish of Clarendon.

“I received today, the resignation of the Minister of State in the Ministry of Transport, Works and Housing.

“I have accepted his resignation. I wish to place on record our thanks to him for his hard work and commitment to improving the lives of the people during his tenure,” Prime Minister Simpson Miller said.

Pressure had been mounting for Azan to resign or be fired from but spokespersons for the ruling People’s National Party (PNP) have been pleading for him to be given time to study the report and make a decision on an appropriate response.

JLP and Opposition Leader, Andrew Holness, had warned that if Azan did not resign or was fired, opposition legislators would boycott Parliament from noon (local time) on Tuesday.

Holness told reporters that opposition legislators do not feel comfortable sitting in Parliament with a minister who has shown no remorse for his actions.

The ultimatum was issued following Tuesday’s release of a report from the Contractor General concerning the construction of several wooden shops at a market in the central parish of Clarendon.

The shops at the Spaulding Market were built without the requisite approvals and planning permission of Clarendon Parish Council which owns the land and without adhering to the process required for government contracts.

Contractor General, Dirk Harrison, in his report, said Azan played a key role in the decision to construct the shops and that he also helped to facilitate the collection of rental for the shops by his constituency secretary at his constituency office.

The funds collected for rental of the shops were handed over to the contractor who built the shop and were never passed on to the owner of the property – the Clarendon Parish Council.