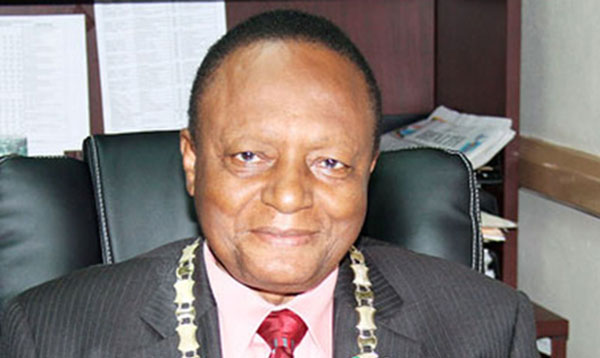 KINGSTON, Jamaica CMC – The Mayor of the Portmore Municipal Council, located in the central parish of St. Catherine, is dead.

George Lee, 74, created history when in 2003 when he became the first directly elected Mayor in Jamaica.

But in 2007, Lee lost his bid for re-election as he was defeated by the opposition Jamaica Labour Party’s (JLP), Keith Hinds.

In 2012, Lee was re-elected but his tenure this time around was cut short due to illness.

Portmore, now one of the largest residential communities in the English Speaking Caribbean, has a population of just under 200,000.