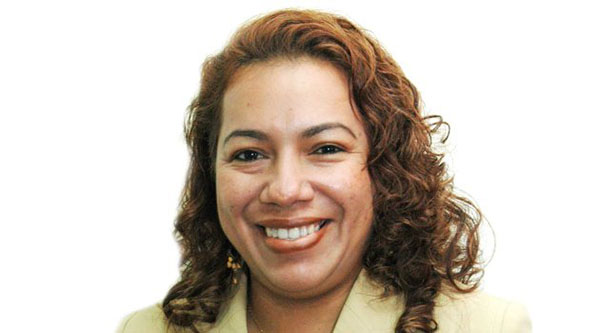 Guyana And Barbados Reach Agreement On Various Areas Of Cooperation

GEORGETOWN, Guyana CMC – Guyana and Barbados are to finalize a joint fisheries agreement.

“There was an agreement that was signed in 2003 that included a paragraph on us meeting and finalizing a joint fishery licences agreement…what happens here is there is a part of our boundaries that overlap with Barbados and within that area we would be working jointly,” said Guyana’s Foreign Affairs, Carolyn Rodriques-Birkette.

Rodriques-Birkette, who met with her Barbados counterpart, Maxine McClean on Friday, said it was unacceptable that since 2003 the two countries were not able to operationalize the agreement.

“We are committed to do this now and today’s meeting is a signal of this commitment,” she said.

The meeting on Friday was the second Joint Commission between the two countries and Guyana said it would offer five scholarships for Barbadian students to study at the Guyana School of Agriculture (GSA) while Barbados would be giving support in the area of pork production and black belly sheep rearing.

Rodriques-Birkette said that a few Guyanese hydromet officers would be attached to the Barbados hydromet since that country has more experience in the area.

With regards to education, the two ministers agreed there would be twinning of schools with the first to be done within a year.

“Barbados has much experience with their poly-technics and so our technical institute would also be working with the Barbadian counterparts in terms of curriculum and offering online courses…they have agreed to share with us that experience,” Rodriques-Birkette said.

Guyana said its partial scope agreement with Brazil allows for other Caribbean Community (CARICOM) countries to take advantage of the trade opportunities and Barbados has expressed interest in joining the initiative.

“We also recognize that as we seek to facilitate the development of the tourism sector in Guyana and also to broaden the experiences of our visitors – Barbados being a mature destination that we see the twinning of our destinations as a very rich potential for our prospective visitors and repeat visitors,” she said.

McClean cited the increasing interest in eco and heritage tourism as one of the newer experiences wherein a lot of potential lies, adding that while this is being pursued the strategy is to bring together service providers to work out packages, test the market and undertake some pilot projects.

She said that while Barbados has the ability to give support in the further development of Guyana’s tourism sector, the matter of training in hospitality is important. She believes that Guyana can access from Barbados training opportunities in a number of areas which include quality assurance and training of service providers at every level.

Barbados will also provide support to its CARICOM partner in areas of establishing a hospitality institute as well as in emigration and security.

“We have agreed as Ministers that an MOU would be concluded to cover the various modalities which govern the relationship between the two countries as it relates to emigration,” she said.