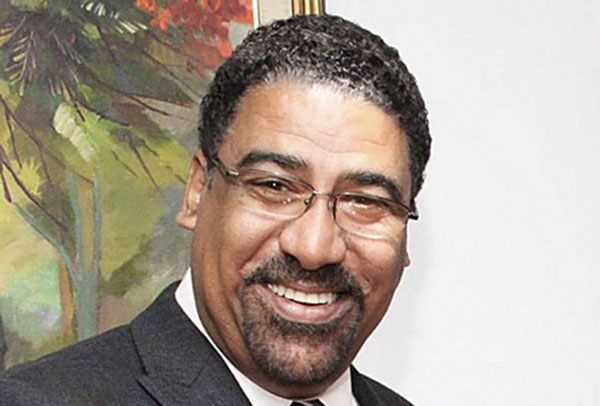 KINGSTON, Jamaica CMC – The Jamaica government has placed a six month suspension on the importation of jet skis into the country as it moves to regulate the industry.

Tourism and Entertainment Minister, Dr. Wykeham McNeil, said that Cabinet had agreed to new initiatives that should result in a reduction of jet skiing accidents at marine recreational areas, and a clamp down on illegal commercial operators.

He said in addition to the six-month suspension on the importation of all jet skis for commercial use, the government is consulting with the marine police and the Jamaica Defence Force (JDF) Coast Guard, to conduct enforcement activities to seize and detain the illegal vessels.

McNeill said that there would be strengthening of regulations for the safe use of jet skis in harbours and bays. In consultation with the maritime authority, it has been decided that activities in all resort areas will be done beyond swimming areas, and away from ships and piers.

Additionally, the government said jet ski operators would not be allowed within a certain distance from shore, and that three ski zones, a minimum of 30 metres apart, will be introduced.

“The non-motorized zone would be an effective buffer for swimmers…the recommendations will be implemented on a trial basis as agreed by all parties. It is a matter of safety…this was not arrived at lightly,” McNeil said, citing two jet ski accidents last month resulting in the death of one person and injury to four others.

He said there were other concerns, such as solicitation, harassment, and drug peddling by illegal operators, as well as oil discharge from the jet skis, and the noise pollution associated with them.

McNeill pointed out that the concerns go as far back as 1995 and the government responded with a moratorium agreed on by a number of agencies, to regulate commercial water sport operations.

Under the new regime, the maritime authority will introduce specialized training and certification courses for commercial operators; and ensure that all commercial jet skis have visible identification. Operators will be required to display their licences, and no person under 18 years of age will be allowed to operate commercial jet skis, without an accompanying adult.