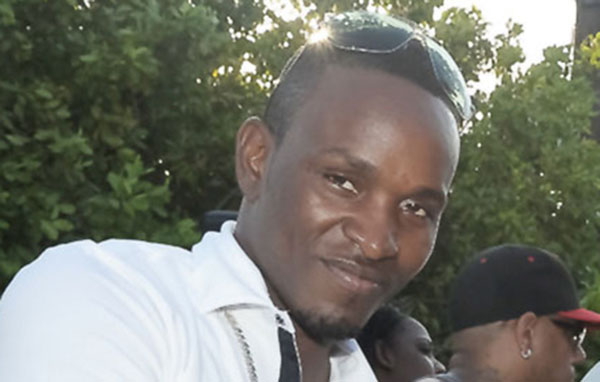 KINGSTON, Jamaica CMC – The authorities in the United States have arrested and charged Jamaican dancehall entertainer, Andrew Davis, more popularly known as “Flippa Mogla”, for his involvement in an international drug trafficking ring.

The United States law enforcement authorities say Davis, 34, was the leader of an international drug trafficking and money-laundering network that operated between Kingston and the US states of New Jersey and California.

“Andrew Davis allegedly directed his organization’s drug operations from various locations in Jamaica, New Jersey, and California,” the New Jersey attorney general’s office alleged in a statement announcing that the network had been dismantled.

Davis was arrested last month in California and extradited to the state of New Jersey to face charges. He is charged with money laundering, distribution of cocaine, conspiracy and leading a narcotics trafficking network.

The authorities said, the Davis brothers, assisted by Bernard and other accomplices moved large amounts of drugs from Jamaica to California and New Jersey. They were all offered bail ranging from US$250,000 to US$500,000.

“In total, detectives recovered more than 26 kilograms of cocaine, worth approximately US$780,000, two handguns, and more than US$600,000 in cash,” according to a release from the New Jersey police.

“Although significant seizures on their own, this investigation has revealed that these seizures are but a small percentage of the total amount of cocaine brought into New Jersey by Andrew Davis’ drug-trafficking organization,” the release stated.