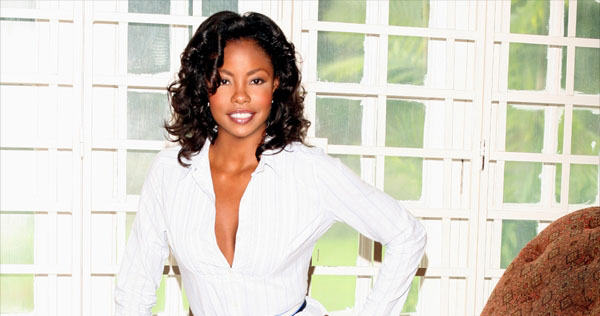 T&T High Court Rules Against Former Miss Universe And Others

PORT OF SPAIN, Trinidad, CMC – A court has cleared the way for the Trinidad and Tobago government to pursue a multi-million dollar lawsuit against several people, including former Miss Universe, Wendy Fitzwilliam.

William, who won the international pageant in 1998, had, along with other former directors of the state-owned Evolving Technologies and Enterprise Development Company (eTeck), argued that the claim by the state was filed after the four-year statutory limitation period.

But Justice Devindra Rampersad in a ruling in the San Fernando High Court, south of here, on Monday, agreed with the contention by the State that it only found the alleged breaches by boards after the change in government.

The judge in his 22 page ruling said it would be “highly unlikely and most improbable” for the breaches to have been found otherwise, adding “public scrutiny of public posts must exist to secure public funds”.

In the lawsuit, filed in 2011, the State alleges the eight-member eTeck board which also included former chairman Professor Ken Julien and  Professor Brian Copeland, had entered into a TT$30 million (One EC dollar = US0.16 cents) agreement with the Chinese-based company, Bamboo Network Ltd, between January 18 and May 17, 2005, without carrying out a due diligence exercise into the company’s financial records beforehand.

The directors in March last year filed an application to have the lawsuit struck out, saying it was an abuse of process as it was statute-barred under the Limitations of Certain Actions Act. In defence of the claim, the State relied on Section 14 of the legislation, which postpones the limitation period when facts have been deliberately concealed.

“The potential subjection of any director to legal proceedings is a reality which hovers over every board to ensure that decisions made and conduct carried out are properly done to the appropriate standard and can be policed and remedied as appropriate,” Justice Rampersad said, dismissing also allegations of victimisation in the case.

“Political victimisation, as alluded to, as real as it may be, does not feature in the court’s mind in the exercise of its function as the determiner of facts related to deliberate breaches of duty,” he said.

Attorney General Anand Ramlogan said the judgment removed a main defence offered by all the former directors who served under the previous government and who had been sued following a forensic probe conducted under the Kamla Persad Bissessar led coalition People’s Partnership administration.

“The four-year limitation period would not operate to bar claims when it can be showed that the alleged wrongdoers were themselves in control of the State company that suffered the loss.”

“This judgment would revolutionise corporate governance, especially in the public sector, as board members would be alive to the possibility of a legal suit, even after they demit office, when wrongdoing is uncovered,” Romlogan said.