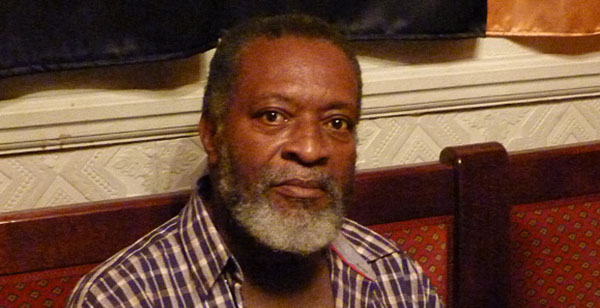 Media reports said that Murvin, best known for his song “Police and Thieves” in 1976, was suffering from an advanced stage of diabetes

He also performed with Jah Postles, one of Jamaica’s leading bands in the 1990’s. He toured extensively vesting several countries in Europe including Germany, England, and France, while blazing a trail in vintage reggae music.

Murvin also produced a number of hits including “Miss Kushie”, “Cool out Son”, “I’m In Love”, “Bad Man Posse” and “Muggers in the Street”.