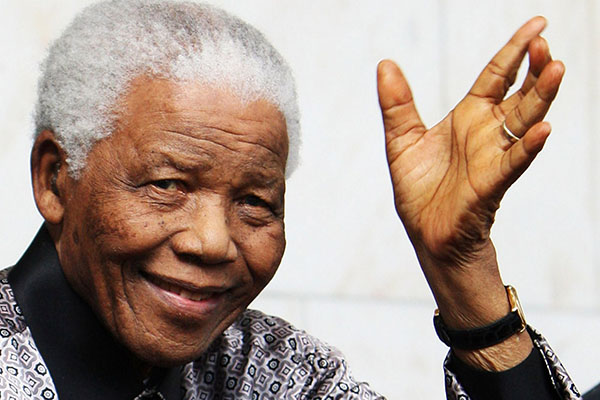 Mandela, 95, died last Thursday, following a prolonged illness. He will be buried on Sunday, December 15.

CARICOM chairman and Prime Minister of Trinidad and Tobago, Kamla Persad Bissessar, as well as her Jamaican counterpart, Portia Simpson-Miller, are expected in Johannesburg in time for the funeral.

A Bahamas government statement said that the delegation will first travel to Trinidad where it will “join other CARICOM Heads of Government for the direct flight to Johannesburg via private charter courtesy of the government of Trinidad and Tobago”.

The statement said that Nassau had played a prominent role in the release of Mandela after 27 years in jail for his fight to overthrow the apartheid system.

“Once released from prison, Mr. Mandela came almost immediately to visit The Bahamas to personally thank former Prime Minister Sir Lynden Pindling for his leadership in securing the release. In fact, Mr. Mandela made two trips to the Bahamas,” the statement said, noting that “Sir Lynden Pindling was chairman of Commonwealth Heads of Government Meeting in 1985 which issued the “Nassau Accords” that led to Mr. Mandela’s release.

“As a result of this close relationship, Thabo Mbeki, who succeeded Mandela as the second president of a democratic South Africa, made an official state visit to The Bahamas during his tenure as president in 2002, the statement said.