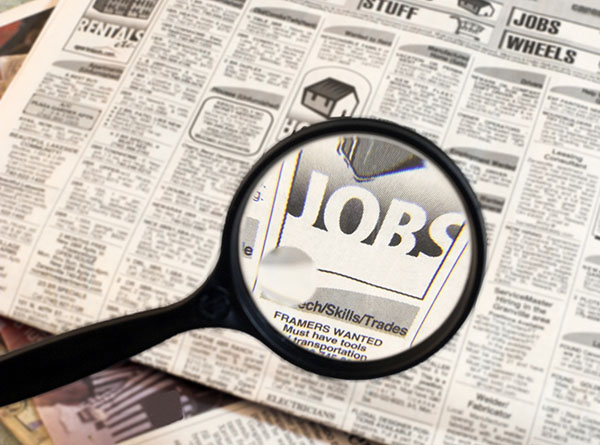 World Bank Says Self-employment On The Rise In The Caribbean

MIAMI, Florida CMC –The World Bank says while self-employment is on the rise in the Caribbean, quality jobs remain elusive.

The Washington-based financial institution, which launched a new report here, said almost 70 per cent of employees in the Caribbean work for businesses with five or fewer employees, compared to 60 per cent in Latin America.

But while entrepreneurship is often considered to be a driver of development, the World Bank said the resulting companies grow at a much slower rate than in other middle-income regions.

Furthermore, the high percentage of small businesses reflects a lack of quality jobs in the region’s larger or multinational businesses, the bank said.

Declaring that “this should ring warning bells,” the report notes that, in the Caribbean, almost 70 per cent of business owners have opened a business out of fear of losing their job or because jobs were not available.

The report notes that, in the past 10 years, Latin America and the Caribbean have “benefited significantly from favourable economic tailwinds”.

But it said, as these tailwinds die “growth has to come from within” adding that innovation was “key if the Caribbean is to build upon the social gains of recent years”.

The report notes that Caribbean firms develop new products less frequently than their counterparts in other developing regions.

It said in Jamaica, for example, the rate of product development is less than half than that of Thailand or Macedonia, adding that while Grenada topped the region for new product development, six of the “worst offenders” also hailed from the Caribbean.

The report did not identify these “worst offenders” but cites four possible reasons for the less frequent development of new products in the Caribbean – Human capital, intellectual property, risk taking and logistics.

It said while science, technology and engineering graduates are at a premium, it’s a scarcity that has a direct effect on innovation.

Closely related to the quality of education the report recognises this will be a major challenge for the region.

The report notes that with separate laws governing copyright in every country “the complicated panorama lends less protection to the product creators, deterring much-needed investment for new product research and development”.

It said a “deep cultural shame of failure is hindering innovation by dissuading entrepreneurs from taking risks”.

The report states that this was evident as much in “individual reticence at a business level as in the low levels of investment in research and development, especially from the private sector” and that  modernising ports, transport and customs can add a competitive edge to products from the region.

“The key is identifying and supporting those startups, which have the most potential through start up programmes, subsidies or policy.”

Patricia Ferreira from getAbstract, a company which provides training to those looking to start their own business, told the World Bank that “everyone has identified that innovation is definitely the way to move forward. Now, how to take this concept of innovation, break it down into microlearning moments so they can move this innovation train forward”.

It pointed to a young Barbadian entrepreneur, Justin Quinlan, who is the chief executive officer of a successful start-up, “but that wasn’t always the case”.

Encouraged to focus on an existing career path like law or medicine, the World Bank said he “frequently came up against obstacles to his entrepreneurial dream”.

Quinlan said he remembered pitching to one of the bigger lending firms in Barbados, which was geared to finding innovation for youth.

“So I walk into this boardroom, and everyone there is about 50 bordering on 60 plus. When people don’t understand ideas or comprehend ideas, they are afraid.

“Investment is all about leveraging risk, so why would you try and invest in something that you don’t know or understand,” he added.