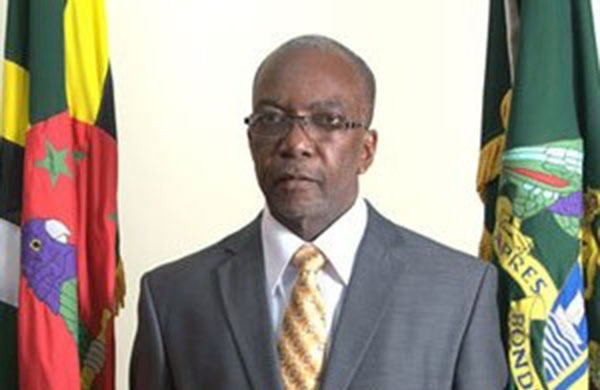 ROSEAU, Dominica CMC – The Eastern Caribbean Supreme Court of Appeal has ruled in favour of the government in a case challenging the election of former public servant, Eliud Williams, as President of Dominica last year.

Williams was sworn in as Dominica’s seventh head of state on September 7 last year after Dr. Nicholas Liverpool demitted office a year earlier due to ill-health.

Williams, who received 21 votes during the voting in the Dominica parliament, was the nominee of the ruling Dominica Labour Party (DLP) government.

Prime Minister Roosevelt Skerrit and the Speaker of the House of Assembly Alix Body Knights had filed an appeal challenging the decision of Justice Lionel Jones to dismiss an application to strike out a challenge by Opposition Leader Hector John of the main opposition United Workers Party (UWP) to the nomination Williams.

Justice Jones also ruled that the case should proceed to trial.

John had filed a claim in the High Court alleging that the manner in which Williams had been nominated was in breach of the Constitution. He claimed there was no formal letter of resignation from the former president.

The Court of Appeal had last November reserved its ruling on the matter.

In its ruling, the three-member Court of Appeal  noted “there is good reason for the separation of powers doctrine and it is in matters of this kind that we see its full merit. It is no part of the court’s function or responsibility to meddle in parliamentary affairs particularly when the Constitution clearly precludes it from so doing.

The Court of Appeal, comprising Chief Justice Janice M Pereira and Justices Louise Blenman and Don Mitchell, did not make any order as to costs as neither party sought an order for costs.

Senior counsel Anthony Astaphan who described the judgment as “significant” said it “repudiates the fallacy that has been advocated by the Leader of the Opposition and the United Workers Party about unlawful president”.

‘It repudiates the fallacy that is being advocated by the Leader of the Opposition and the United Workers Party about an unlawful president.”

He said the Court held that the election of a head of state is a matter of great importance that is protected from scrutiny and ought not to be dragged into the court and by extension the political arena to bring the office into disrepute”.

Astaphan said that the opposition has now lost ‘every single case they have now brought either in the High Court or in the Court of Appeal against the government.”

There has been no reaction as yet from the opposition to the court ruling.

Williams has since been replaced as head of state by former national security minister Charles Savarin.