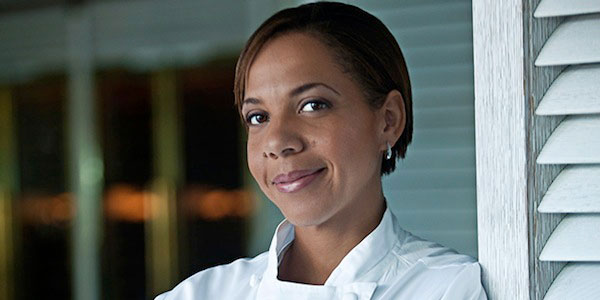 Compton, the daughter of former Prime Minister, the late Sir John Compton, is among the last five of 18 celebrity chefs vying for the United States TV’s Top Chef position in a contest that is being viewed by millions of people across the United States and other countries.

The final will be held on February 5.

“Nina has all of St. Lucia supporting her and we certainly wish she wins the Top Chef award. She has already made us proud and we will be elated if she wins that prestigious title. I am sure she can count on all Saint Lucians, at home and abroad, to support her,” he said in a statement Monday.

Anthony said that winning the Top Chef Award could be her best Independence anniversary gift to St. Lucia; 35 years after her father led the country into nationhood.