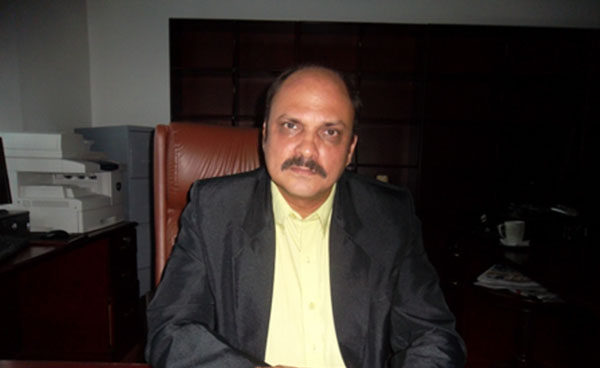 GEORGETOWN, Guyana CMC – The Guyana government says a multi-sectoral approach is needed to deal with the number of suicides in the country.

Since the start of the year, 20 people have committed suicide, while several others are recovering from failed attempts.

Health Minister, Dr. Bheri Ramsaran, met with Chief Medical Officer, Dr. Shamdeo Persaud, and chief psychiatrist, Bhiro Harry, to discuss the issue of “mental health” saying afterwards that suicide is not only a mental health problem, but a cultural issue as well.

He said the Ministry of Health would be working closely with various government ministries and other stakeholders in a bid to reduce the high rate of suicides here.

The Indian Arrival Committee (IAC) in a statement Sunday said it was “extremely perturbed over the incidents of suicide”.

It said that suicide seems more prevalent in the East Berbice region and that it believes “this warrants interventions of national magnitude and calls on the authorities to declare the current situation of suicide a national priority.

“The IAC believes that despite some mechanisms to provide assistance, there has been a deficiency in this regard by public entities and private organisations,” the release said, adding that it was urging a multi stakeholder approach in establishing a meaningful plan of action to tackle the issue.

“The lingering consequences brought to bear on surviving family members, especially when children are affected, must also be addressed. The IAC also believes that the circumstances which may be reasons for someone taking his or her life must be identified and addressed,” said the IAC.

Dr. Persaud said the Ministry of Health was strengthening the “Gate Keepers Program” to build capacity among faith-based organizations and other with emphasis placed on suicide-prone communities.

Among those who have committed suicide since the start of the year were Toneisha Edwards, 19, a student of the University of Guyana, who drank poison and Nandranie Oudit, 32, of who also ingested a poisonous substance.

The woman committed suicide five weeks after her 16-year-old son, a third year secondary school student, killed himself over a sour love affair.

Over the weekend, 15-year-old Leah Grant, a student of the Brickdam Secondary School, died at the Georgetown Public Hospital after ingesting a poisonous substance at school on Friday.