Preheat oven to 425ºF. Heat 2 teaspoons oil in a large non-stick skillet over medium-high heat. Add chicken; cook, stirring often, until it turns white, 2 to 3 minutes. Remove to a plate. Add the remaining 2 teaspoons oil and shallots, reduce heat to medium and cook, stirring, until slightly softened, 2 to 3 minutes. Stir in vegetables and thyme; cook, stirring occasionally, until hot, 2 to 4 minutes. Pour in 1 ¾ cups broth and bring to a boil. Whisk the remaining ¼ cup broth and cornstarch in a small bowl and add to the pan. Return to a boil and cook until thickened, about 1 minute. Off the heat, stir in the chicken, sour cream, salt, and pepper. Divide the mixture among four 12-ounce ovenproof baking dishes. Make 2 stacks of 3 sheets of phyllo each, coating each sheet lightly with cooking spray before stacking. Cut the stacks in half crosswise. Drape one half over each baking dish. Tuck in any overhanging edges. Set the potpies on a baking sheet. Bake until the tops are golden and the filling bubbly, 18 to 20 minutes. Serves: 4. 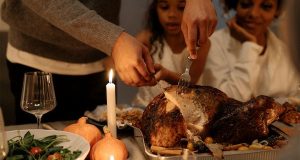 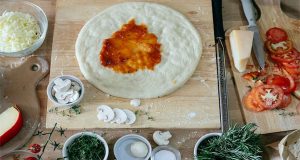 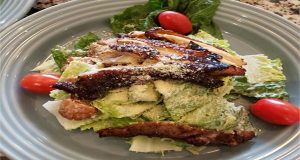 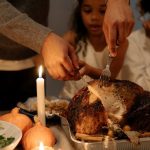 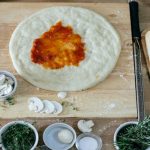 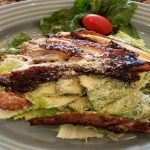 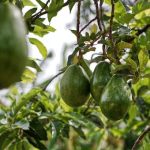