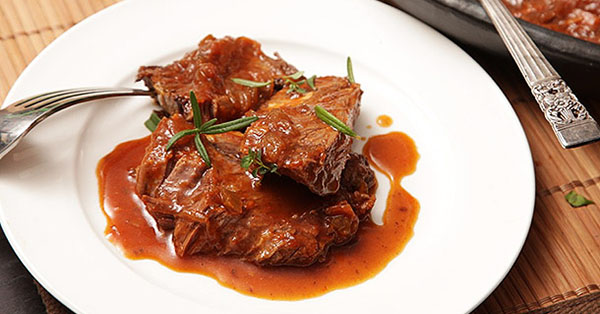 Make the pot roast: Cook the bacon in a large Dutch oven until just crisp. Remove the cooked bacon, season roasts with salt and pepper, and sear the meat until brown on all sides. Remove the roasts and set aside. Add 1 tablespoon olive oil and cook the onions and shallots over medium-low heat until soft and lightly browned — about 10 minutes. Add the tomatoes and cook for 5 more minutes. Add the beer and broth and return the roasts and bacon to the pan. Increase heat to high and bring to a boil. Reduce heat to low, cover, and simmer until roasts are fork tender — about 2 hours. Remove the roasts from the pan. If freezing, skip to Step 2. To serve roasts, boil braising liquid over medium-high heat until it thickens to a gravy consistency. (If serving only one roast, reserve half the liquid for the remaining roast.) Serve, sliced, with gravy.

Freeze the roasts: Divide the liquid between two freezer-safe airtight containers, place a whole roast in each, and freeze for up to 3 months. To serve, thaw in refrigerator. Transfer to a large saucepan, cover, and bring the liquid to a boil. Reduce heat to medium low and simmer, covered, until the roast is heated through. Remove the roast, increase heat to medium high, and bring liquid to a boil until reduced by about half. Slice roast and serve immediately with hot gravy. Serves: 12. 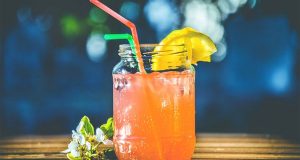 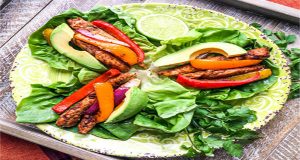 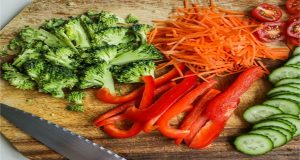 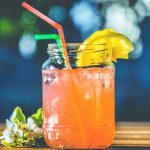 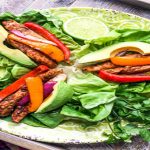 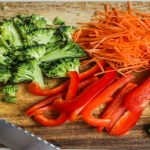 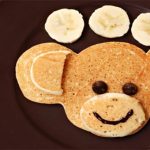 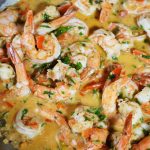 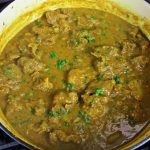