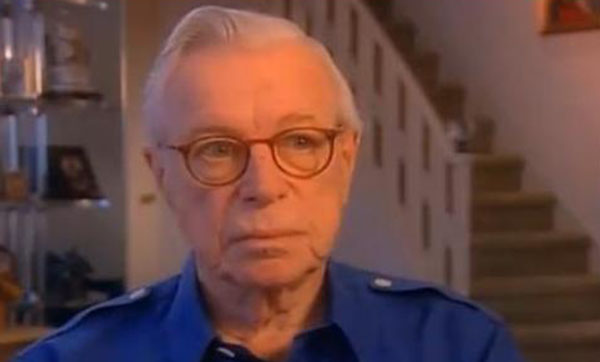 HAMILTON, Bermuda CMC – Broadcasting legend Arthur Rankin, Jr – animator, producer and director behind some of television’s most enduring holiday specials such as “Rudolph the Red-Nosed Reindeer” — has died at his Bermuda home following a bout of illness. He was 89.

Rankin, who cornered the market for Christmas specials with his US partner Jules Bass, was born in New York but had lived here for many years.

Starting in the early 1960s, Rankin won the hearts of television audiences with whimsical stop-motion animation.

Stop-motion was a painstaking and obscure technique when “Rudolph” burst onto the scene, followed by “Frosty the Snowman”, “Santa Claus is Coming to Town”, “The Little Drummer Boy”, “A Year Without a Santa Claus” and a slew of other specials.

“Christmas has been good to me,” Rankin once remarked.

He wrote, produced or directed more than a dozen feature films, including two of just three feature-length films shot in Bermuda: the 1978 cult classic “The Bermuda Depths” and 1980s ‘”he Ivory Ape” — as well as the animated TV series “ThunderCats” and “SilverHawks”, on top of more than 1,000 TV programmes.

He is survived by his wife Olga, a Greek-born actress who in 2010 became the oldest newly-graduated lawyer called to the Bermuda Bar, as well as sons Todd and Gardner.

“A great man of innate curiosity who gave so willingly of his time — I was blessed to be in his circle of friends,” said Masterworks Foundation head Tom Butterfield, who recalled Rankin as a man of “wry humour and humanity who liked people that marched to a slightly different drum”.