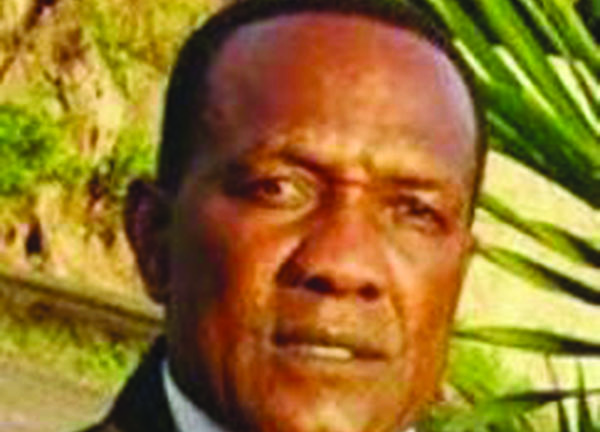 KINGSTOWN, St. Vincent CMC – The St. Vincent and the Grenadines government Monday confirmed that it had recalled the deputy head of its New York-based Consul after indicating that he had been involved in activities “outside the scope of his employment”.

In a brief four paragraph statement, the Ministry of Foreign Affairs said that it had received reports that Edson Augustus, the Deputy Counsel General, had been involved in “activities …inimical to interests of the Consulate General and the Government and People of St. Vincent and the Grenadines.

“Having subsequently received sufficient confirmation of those reports, the Ministry of Foreign Affairs of St. Vincent and the Grenadines acted promptly in recalling Mr. Augustus with immediate effect,” the statement said.

Earlier, Opposition Leader Arnhim Eustace called on the Ralph Gonsalves government to make a statement regarding Augustus, who was appointed a diplomat in May 2011, three months after he resigned as a Seventh Day Adventists pastor.

“For the last few days in particular, we are hearing grumblings coming out of New York in relation to the St. Vincent mission there. It seems that something has happened and what I am hearing could redound not to the benefit … (of) St. Vincent and the Grenadines,” Eustace said during his weekly radio programme.

“And I would hope that sometime today, the government of St. Vincent and the Grenadines can clear the air to stop all these rumours … and to give us the assurance that all senior staff are still in place,” Eustace said, adding that he was not prepared to accept rumours.

“I’d like the government to give a very clear position, probably better off today to stop some of the rumours that are circulating on this matter and I am really looking forward to hearing something about that,” Eustace said.