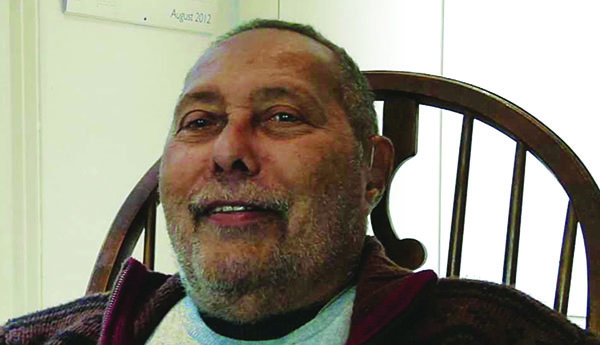 LONDON, England CMC – Stuart Hall, the Jamaican-born cultural theorist and sociologist Stuart Hall, whose work on culture and imperialism was powerful and influential has died. He was 82.

Jamaica’s High Commissioner Aloun Ndombet-Assamba said his work and observations in the areas of cultural identity and society in the United Kingdom speaks for itself.

“At the time Hall came to Britain, most Jamaicans came to take up menial work. He came as a scholar. He offered Britain a different view of Jamaica, the learned side of Jamaica. He is a great loss to the Jamaican academic community.”

The Guardian newspaper described him as the “godfather of multiculturalism” and that he was revered by many as one of Britain’s leading intellectuals.

Hall, who was born in 1932, won a scholarship to Oxford University in 1951. Last year, his work was documented in the film “The Stuart Hall Project”.

“Stuart Hall was one of the few people of colour we saw on television who wasn’t crooning, dancing, or running … he was a kind of rock star for us [black teenage bookworms], a pop icon with brains whose very iconic presence on this most public of platforms – television – suggested all manner of impossible possibilities,” said the acclaimed director John Akomfrah.

Hall retired from public life in recent years due to health problems including kidney failure.

Professor Gus John told the Voice newspaper that he had been “hugely influenced” by Hall’s work.

“In the last half a century or so, he was an intellectual giant. His work on the state and its relationship with people has been very influential in our struggles. His work on culture and imperialism was powerful and influential. He is a huge loss to Britain and the world.”

Hall arrived in Britain in 1951 as a Rhodes Scholar to read English Literature at Merton College, University of Oxford and went on to become an integral part of British sociology textbooks.