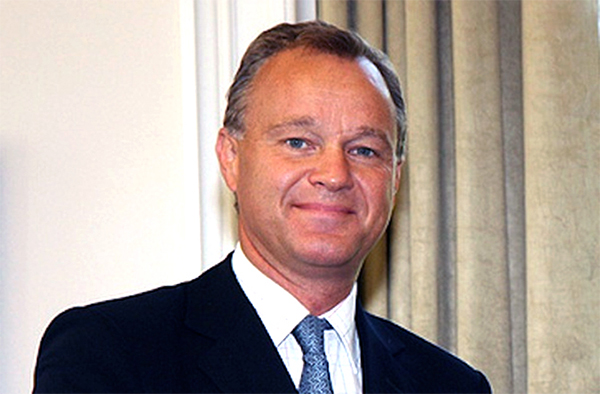 Britain And Caribbean To Partner For Economic Growth Through PPPs

LONDON, England CMC – Britain says it is seeking to help Caribbean countries create the conditions for sustainable economic growth given the fiscal constraints they face.

Minister of State in the United Kingdom’s Foreign and Commonwealth Office, Mark Simmonds, speaking ahead of the February 19-20 meeting in Jamaica where British policy makers will share their expertise and discuss how public private partnerships (PPPs) can benefit countries across the Caribbean, said London also regards identifying avenues for continued investment in public infrastructure is as crucial as it is challenging.

“Partnerships between the public and the private sectors can be an important enabler of sustained investment. They promote the provision of efficient and cost-effective public services, with modern facilities, with reduced risk and reduced upfront costs to government.

“They bring the best of business to bear on public sector projects: innovation, risk management, discipline, and a culture of delivering on time, on budget and to specification. In short, they can provide value for money. It is no wonder that they are increasingly on the agenda of governments across the Caribbean,” said Simmonds.

He said one estimate puts the value of potential PPP projects in the Caribbean at US$17billion.

The British government minister said that the United Kingdom has pioneered the global development of PPP.

“Its principal model, Private Finance Initiative (PFI), recently reformed as PF2, typically sees a private sector partner design, build, finance, operate and maintain an asset to provide a publicservice while the government commits to pay an annual charge over the next 20-30 years.”

Simmonds said that to date, the UK has signed over 725 PFI contracts in sectors ranging from health, education, transport, waste and justice, with a combined value of £54.2 billion (One British Pound =US$1.67 cents).

“We didn’t get it right from the start, but the UK now has a formula for success, backed by clear guidance and standard documentation. This makes the UK experience an attractive model to discuss in the Caribbean context. “

He said the British experts attending the meeting in Jamaica later this month will be led by Owain Ellis, Project Director at Infrastructure UK (IUK) – the multi-disciplinary team comprising of former private sector bankers, lawyers, construction managers as well as civil servants responsible for planning and delivering the UK’s infrastructure requirements.

“The conference will discuss how UK policy has developed the components of good project design and risk allocation. The meeting in Kingston will discuss the importance of extensive planning: inadequate project design can lead to unforeseen fiscal burdens well into the future. UK private sector representatives will set out the factors crucial to attracting private investment in public projects.”

But Simmonds warned that public private finance was not a silver bullet.

“It will not solve all of our challenges in funding and providing services to the public, and each country’s approach will be different. PFI makes up only 11% of total UK public infrastructure investment- but it is a vital part of the mix,” he added.