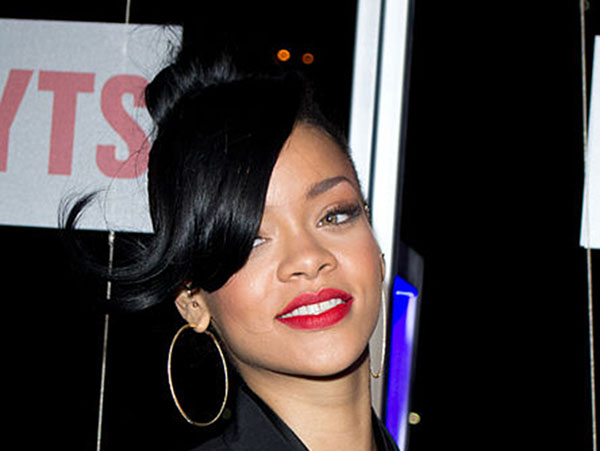 Rihanna, whose real name is Robyn Fenty, claimed her ex-accountant Peter Gounis and the Manhattan accounting firm, Berdon LLP, gave her the green light to buy a seven million US dollar Southern California house, “even though she was bleeding cash in 2009,” the New York Post reported.

“The defendants advised Ms. Fenty by e-mail that purchasing a home in Los Angeles “would be a good investment”, despite knowing Ms. Fenty was experiencing financial difficulties,” wrote Rihanna’s lawyer Edward Estrada.

In the lawsuit, Rihanna claimed that she lost nine million dollars, leaving her with just two million at the end of 2009.

Her lawyers claimed Gounis was aware the house she was buying was rotting from water and mold damage, forcing her to spend more than one million dollars on improvements before selling it for nearly two million dollars less than what she paid, according to the New York Post newspaper.

The paper said Rihanna fired the accountants and sued them for US$35 million in 2012. It said the firm has offered the singer a settlement of more than US$10 million, and papers are due to be signed soon.