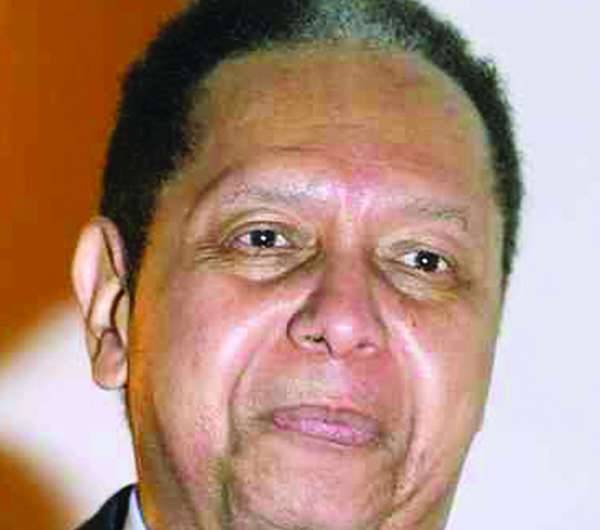 Amnesty International said the decision is a “major boost for the victims in their long quest for truth and justice.”

“This much-needed green light to continue the investigations is a victory for the victims of torture, enforced disappearances and other human rights violations committed under the rule of Duvalier and their relatives,” said Javier Zúñiga, Special Advisor for Amnesty International.

“It also bolsters hopes for a new Haiti, founded upon the rule of law and equality of justice for all,” he added.

On Thursday, the Court of Appeal reversed a January 2012 ruling by an investigative judge.

The earlier decision stated that Duvalier could not be charged with crimes against humanity filed by victims of alleged forced disappearances and torture during his rule from 1971-1986 because the time for the prosecution of those offences had elapsed.

But the Court of Appeal ruled there is “substantial evidence”, pointing to the indirect involvement and alleged criminal responsibility of Duvalier for the alleged human rights violations during his presidency.

The court has appointed one of its sitting judges to further investigate the allegations, who has apparently been tasked with obtaining new testimony from victims who did not have the chance to testify during last year’s appeals hearings.

“The Court of Appeal has correctly ruled that there can be no statute of limitations for crimes against humanity, and this is a major step forward for the Haitian justice system,” Zúñiga said.

Although victims appealed against the 2012 ruling and Jean-Claude Duvalier himself appeared before the court last year, the judicial process had been stalled since last May.

Amnesty International and other human rights organizations denounced last January that the “lack of political will and unacceptable court delays” were allowing Duvalier to escape justice.

The Haitian authorities re-opened a criminal case against Duvalier shortly after he returned to the country on January 16, 2011, following a 25-year exile in France. He faced charges of serious human rights violations such as murder and torture of political opponents, and of corruption.

Duvalier, also known as “Baby Doc,” inherited power from his father, François Duvalier, and ruled Haiti from 1971 to 1986.