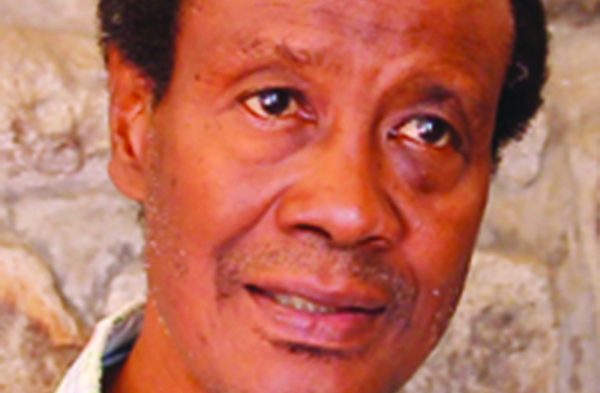 KINGSTOWN, St. Vincent CMC – Historian and retired head of the University of the West Indies Open Campus, Dr. Adrian Fraser says the region must pursue reparations from Europe but he does not think much will come of the effort.

“I think it is something which we really should do; it is something that we are, more or less, forced to do,” he told the Caribbean Media Corporation (CMC) on the sidelines of the National Garifuna Conference over the weekend.

“I am not sure that there is going to be any success down the road, because it is a question of power. We don’t have the power, and they (Europe) will simply neglect us and they probably feel that once they do that (pay reparations), it is going to open a can of worms,” said Fraser, who delivered the featured address during the opening ceremony of the conference.

Caribbean Community (CARICOM) heads of government have reported “good progress” on reparations after their meeting here last week and have set up a commission that will report back to them during their summit in July.

But Fraser said he does not expect, “at least in the short run” that the region will get “much” from its efforts to get Europe to pay compensation for African slavery and native genocide.

“… but I feel it is something which we need to do, because of the way our history is bastardised and the way our people suffered over that period of time,” Fraser told CMC.

“So, we are compelled to do it. As part of trying to reclaim our history and recognising what has happened in the past and also bringing before the international public the fact that Britain, and the Europeans generally, benefitted tremendously from us.

“We provided the springboard for their entry into industrialisation. That was not the only thing, but we played a very important role in it. So, we need to make that statement and we need to let the world understand what happened with us,” Fraser told CMC.

During his lecture, Fraser said there must be a consensus on what the region needs from the reparations.

“Not to do this is to admit that we are not serious,” he said.

He said that a large part of the reparations effort should focus on the indigenous people.

“We should have some understanding, particularly where indigenous people are concerned, what we want out of reparation, what we would do with whatever is offered us through reparation…Unless we do that, it will show that we are not serious about it,” he told CMC.