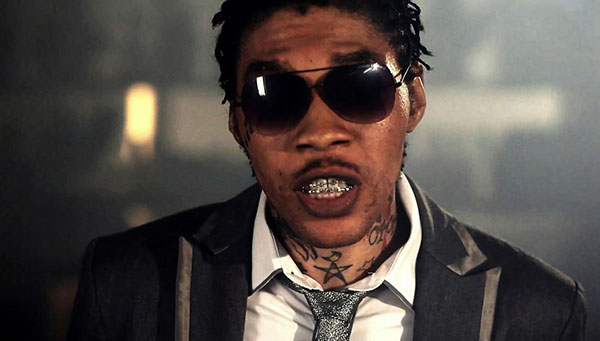 KINGSTON, Jamaica CMC – Lawyers for the popular dancehall artiste, Vybz Kartel (Adidja Palmer), who was found guilty of murder last Thursday, say they intend to appeal the conviction following a trial that the Director of Public Prosecution (DPP) said, had put the judicial system “on trial”.

“There is an appeal process, which we will embark upon immediately. But we will have to look back through the transcript to determine the grounds for appeal,” said Tom Tavares-Finson, the lead attorney for the singer.

Shane Williams was found not guilty. The men who had been in custody since September 2011, all pleaded not guilty to the charge.

The jury had deliberated for more than two hours returning a majority verdict of 10-1. The men will be sentenced on March 27.

Tavares-Finson told reporters that while the defence team accepted the ruling of the jury, an appeal was imminent.

“There is an appeal process on which we will embark. We have to accept it and move along,” he said

But DPP Paula Llewellyn said the 65-day trial provided a shot in the arm for Jamaica’s judicial system.

“Our  system was on trial,” but I would like to think that what Jamaica and the international arena has been reminded of is that, notwithstanding all the challenges, there are persons in the system… who have integrity and who are committed to public service above self,” she said.

“It’s not that we are striving for a winning situation, we strive to put up the best evidence that is available,” she said.

During the trial, the prosecution had argued that on August 16, Williams was taken to Kartel’s home in Havendale, St. Andrew, where he was stabbed and beaten to death over two missing guns. Williams’ body was never found.

Meanwhile, attorney Everton Dewar said his client, Shane Williams, who was freed of the murder charge, has requested psychological help to help cope with the trauma of being in custody for more than a year.