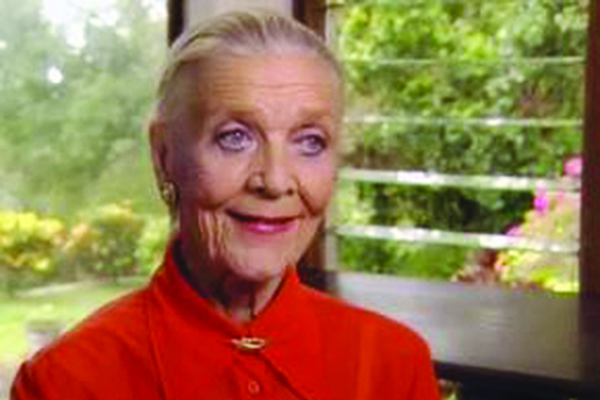 Wymore Flynn, 87, died from natural causes at her home in the eastern parish of Portland, last Saturday afternoon.

She had starred in a least 15 movies alongside famous stars, including Kirk Douglas, Randolph Scott, Frank Sinatra and her late husband.

On hearing of her passing, the member of parliament for West Portland, Daryl Vaz, said the former movie star and philanthropist will be long remembered by residents of the parish.

“Mrs. Flynn was loved and respected by all in Portland for her tireless efforts to put the parish on the world map,” said Vaz.

Flynn made her debut in a singing role in the nostalgic Doris Day/Gordon MacRae tunefest, Tea for Two, in 1950.

She met Errol Flynn on the set of the movie, Rocky Mountain, and became Mrs. Errol Flynn in October of 1950.