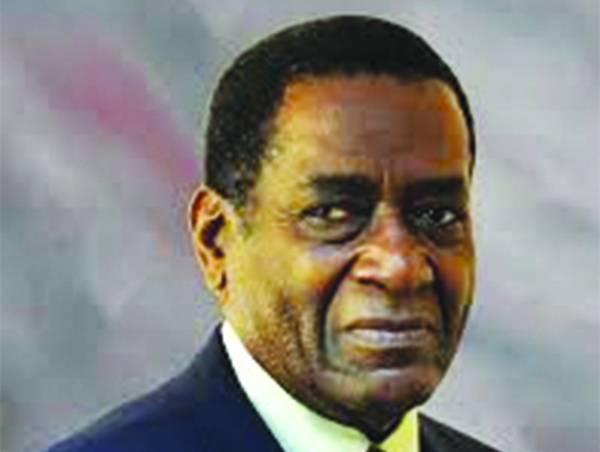 KINGSTON, Jamaica CMC – The Jamaica government will spend an estimated J$2.3 billion (One Jamaica dollar = US$0.01 cents) over the next two years to improve aviation safety and security, Director General of the Jamaica Civil Aviation Authority (JCAA), Leroy Lindsay, has said.

Lindsay said the funds would be used to upgrade or replace ageing technology in keeping with international standards.

He said this ranking is a vast improvement over the previous 2007 ranking of 30 percent of the compliance requirements, and that the authority is working assiduously to maintain compliance with the Chicago Convention on International Civil Aviation.

“Regarding air navigation services, we will be replacing all dated technology, so that we will, in the next two or three years, have even better technology and equipment than our friends to the north of us.

He said Controller Pilot Data Link Communications, which is automatic communication between the air traffic control systems and the aircraft systems, should also be in place by 2017.

Lindsay said this facility gives air traffic controllers the ability to do “less controlling and more monitoring, which will make the skies safer.”

He said the dated radar equipment would also be replaced, and that Requests for Proposals have already gone out for the acquisition of the new radars and  approximately 26 site surveys have been done ahead of the bids.

Lindsay said in keeping with priority based navigation in the ICAO Global Navigation Plan, Jamaica will be implementing environmentally friendly measures within its air space.

These include Continuous Descent Approach (CDA) that is designed to reduce fuel consumption and noise, as the descent is done at a smooth constant angle, instead of the step down approach, where the aircraft throttles down and permission is requested to descend to each new level.

The Continuous Climb Operations (CCO) is the outgoing equivalent of the CDA.