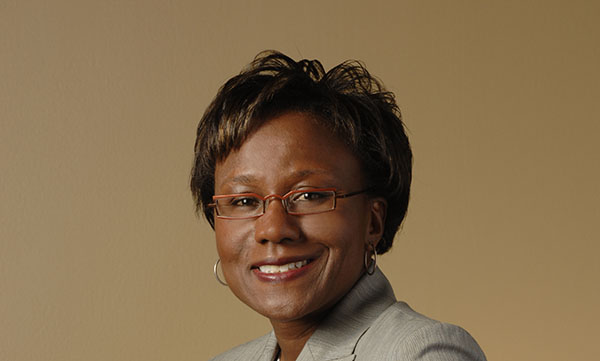 “The Youth Olympic Games is centred on sport, culture and education so the Chef de Mission who guides our young athletes through the Games will play a crucial role in the shaping of our future Olympians and, ultimately, the leaders of tomorrow,” said Marcel Aubut, COC President.

“Sandra has the passion, the experience and the inherent understanding necessary to excel in this vital position and we are delighted that she will be leading our young athletes through Nanjing 2014,” he added.

“This is an amazing opportunity to share what I’ve learned in sport and in life with some of the most promising young athletes from across our great country,” said Levy, who received the African Canadian Achievement Award (ACAA) for Excellence in Sports, in 2008. “It is also a chance to give back to the sport community that has helped to make me the person I am today. I can’t wait to get started.”

The aim of the Youth Olympic Games is to spread the Olympic spirit and encourage sport participation.

She competed for Canada in both the Seoul 1988 and Barcelona 1992 Olympic Games, and went on to become a key member of the mission team during the Nagano 1998 Olympic Winter Games.

Levy has remained engaged in the strengthening of Canada’s Olympic Movement through her involvement with the COC’s Legal Committee, as the Director of Special Projects for the Toronto 2008 Olympic Bid Corporation, and as a member of the Board of Directors and Chair of Human Resources Committee with the TORONTO 2015 Pan American/Parapan American Games Organizing Committee.

Off the field of play, Levy, who is trained as a lawyer, is Senior Vice President, Human Resources at Ply Gem Canada Inc. and has sat on a number of boards, including the York University Board of Governors.

Throughout her career, she has received numerous awards and accolades for her contributions in and out of the world of sport, including the Johnny F. Basset Award for Sporting Excellence and Community Values in 2000. She was inducted into the York University Sport Hall of Fame in 2003.

In the early 1990s, Levy was a teacher with the York Region Board of Education and the York Region Catholic Board while training for the 1992 Olympic Games in Barcelona.

The Nanjing 2014 Youth Olympic Games will take place from August 16 to 28, 2014 in Nanjing, China. The Games, which are the second Youth Olympic Games ever held, will include 28 different sports, and welcome the best young athletes from around the world.

Athletes who participate in the Youth Olympic Games must be between 15-18 years of age as on December 31st of the year the Games are held, with variations within that range depending on their gender and the sport or discipline in which they are competing.