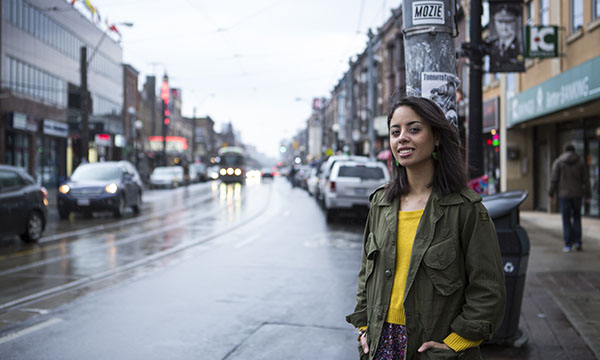 With the support of CIBC and BMO, and the collaboration of the Canadian Youth Business Foundation, the program provides start-up capital, as well as business and arts mentors, to underserved youth seeking to launch an arts-based business over a two-year period.

“We are delighted by the caliber and diversity of our young arts entrepreneurs whose innovative spirit and determination have the potential to inspire underserved youth all over the country,” said the Rt. Hon. Michaëlle Jean and Monsieur Jean-Daniel Lafond, co-founders and co-chairs of the Michaëlle Jean Foundation.

“Their business projects span such a rich variety of artistic disciplines, providing our recipients with a unique opportunity to make a mark in Canada’s creative industries, which bring billions of dollars to our country every year,” the co-founders added.

More than 60 aspiring, young business and community leaders from across Canada applied, and a jury selected eight recipients, three of whom are members of the African Canadian community.

Maya Annik Bedward, a filmmaker and community artist, aims to marry social change and entertainment by giving new perspective to issues of culture and identity through her Toronto-based company, Third Culture Films.

Born to a  Jamaican  father and  French Canadian  mother, she grew up in Ottawa, Ontario, and for two years,  worked under the mentorship of acclaimed filmmakers, Clement Virgo (RUDE, The Wire) and Damon D’Oliveira (RUDE, Lie with Me).

Bedard, who holds an MA in International Communications and a joint BA (Hons.) in Political Science and Cinema Studies, also taught animation and digital storytelling at the National Film Board of Canada.

After living and traveling in parts of South America, Asia and Europe, Bedward returned to Canada, where she began working as a director and producer on several community-engaged media projects. Her short film,  The Foreigner, a depiction of the underground Forró scene in Toronto, is set for release this spring. 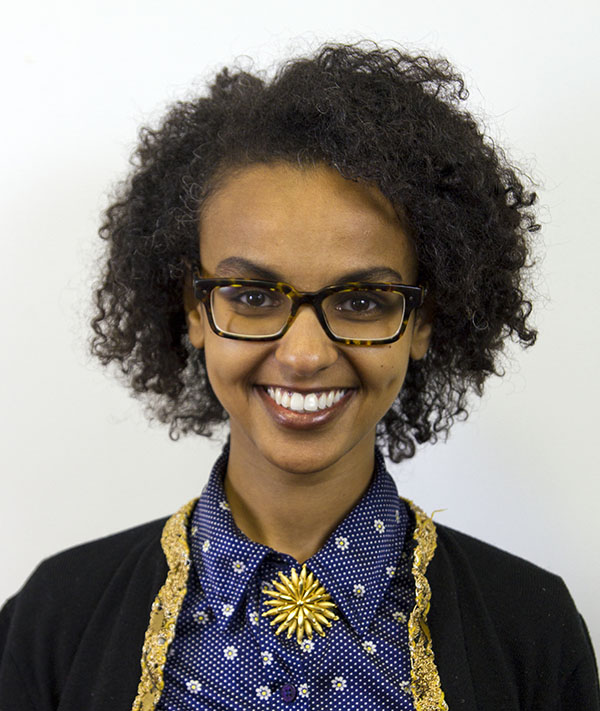 Bishara Mohamed, a Toronto visual artist, dreams of taking her designs to a wider public through fabric and hand-made paper products.

Mohamed was born in Moqdisho, Somalia and came to Canada in the early 90s. She grew up in Etobicoke with an amazing and supportive large family of eight siblings and two hard working parents.

She is an interdisciplinary artist who works with numerous materials and processes, which synchronize with her ideas. A visual artist, filmmaker and performance artist, she has worked as an artist and as an arts educator, throughout her career, with many non-profits and collectives, including being a member of Womynation and I Get Out Collective.

She has worked with a specific commitment to Black women, racialized women, youth and Muslim women using alternative understandings of history and geography, race, patriarchy, anti-homophobia and gender violence.

Mohamed’s business, Bayla Press, is attentive to the ideas and the needs of individuals and groups creating unique products that are customized and functional pieces of art. The company also offers handmade, custom-made pieces of art on fabric, clothing and on paper. 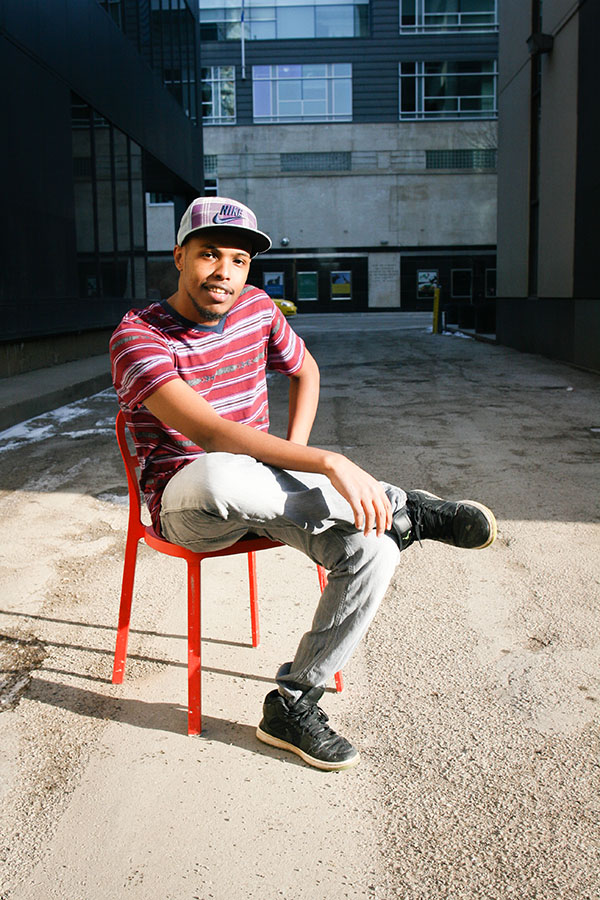 Ahmed Ali Mohamud, “Ahmed Knowmadic” to his fans, is a founding member of Edmonton’s “Breath in Poetry” collective, which is working to expand its weekly poetry night events and school programs.

Mohamud, a Somalia-born Canadian, is a full-time, award winning poet, writer, actor, comedian, speaker and youth worker. In 2011, he became the first Somali spoken word champion at the Canadian Festival of Spoken Word.

In 2012, he was given the RISE award for community involvement in the arts and culture and, in 2013, the Artist in Residence at the Langston Hughes Performing Arts Institute in Seattle, Washington.

Mohamud was also named a “Difference Maker” by the Edmonton Journal for his contribution to poetry in Edmonton. In 2014, ACGC recognized the young poet as Alberta’s Top 30 under 30. He is also one of the founders and organizers of the Breath in Poetry Collective.

The Breath in Poetry is a collective of artists and community leaders who are committed to bridging gaps by raising awareness through spoken and written poetry workshops, events and collaborations. Its objective is to empower new and established poets and musicians, specifically those of visible minority backgrounds.

The other recipients are:

Aimee Baldwin, from Kenora, is a potter with a dream of expanding her existing studio and services to incorporate wheel throwing and a new central business location.

Alexandrine Duclos is a young photographer in Québec City, whose goal is to establish a studio where she can develop her own art and also encourage at-risk youth to explore photography.

Cameron Dutchak, from Sault Ste. Marie, is a mural artist, building an enterprise that would allow at-risk youth to develop skills as they participate in commissioned street art projects.

Devon Fiddler is a Saskatoon designer, whose company, She Native, will produce unique, locally made, Indigenous-sourced fashion accessories.

Babby Palomo is a partner in Comunica Media, an enterprise that aims to bring high quality media to Montreal’s diverse Spanish-speaking communities.

In addition to start-up capital of $7,500 each, the recipients will be mentored in business plan development, marketing and other business skills, and receive ongoing mentoring in arts techniques from seasoned professionals.

The aim of Young Arts Entrepreneur is to provide participants with the tools, experience and connections in the financial world they need to “graduate” to other ongoing opportunities to build their businesses.

Through its programs, underprivileged youth are using their creativity to build new solutions to pressing social issues, like poverty, social exclusion and mental health.

The Canadian Youth Business Foundation (CYBF), which helped to design the program, will also be assisting the youth with additional tools and resources.

The CYBF is a national non-profit organization dedicated to growing Canada’s economy, one young entrepreneur at a time.

The organization looks at character, not collateral, when providing youth, aged 18-39, with pre-launch coaching, business resources, low-interest financing of up to $15,000, and industry-leading mentoring to help them launch and sustain successful businesses.

Established in 1996, CYBF has been recognized as a global leader in advancing youth entrepreneurship. 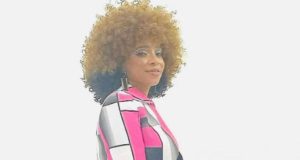 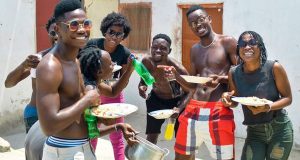 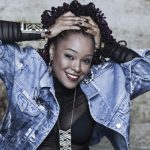