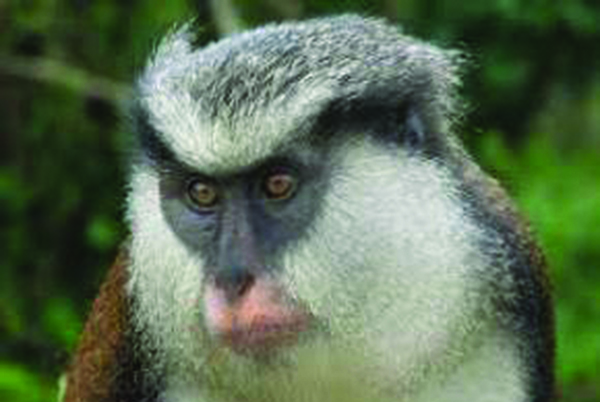 ST. GEORGE’S, Grenada CMC –The Government of Grenada is concerned about the survival of the Mona Monkey based on research that has revealed that the monkey could soon be placed on the list of endangered species.

“One of the reasons for the reduction is the fact that hunters continue to hunt them outside of the hunting season not just in the allowed areas but also in the National Parks areas where hunting is prohibited year round,” Tourism Minister Alexandria Otway-Noel, said during Friday’s sitting of the House of Representatives.

“Some of these hunters are killing the mothers and fathers and then selling the babies as pets,” she said. “If this continues, soon or later there will be no Monkeys as part of our wild life. People therefore have to obey the law and allow for the monkeys to mature so that the population will grow,” she added.

The research into the population of the monkeys was recently conducted by two French researchers.

Since the passage of Hurricane Ivan, Grenada adopted stronger measures to protect its wild life by allowing a shorter hunting season, while wildlife delicacies are banned from being served at restaurants during the closed season.

The Department of Forestry says it will continue to monitor forests to ensure that wildlife is not exploited by hunters in the closed season.