New in Pride
Home / Commentary / Masculinity As Now Defined Is ‘Set Up To Fail’, Says Academic 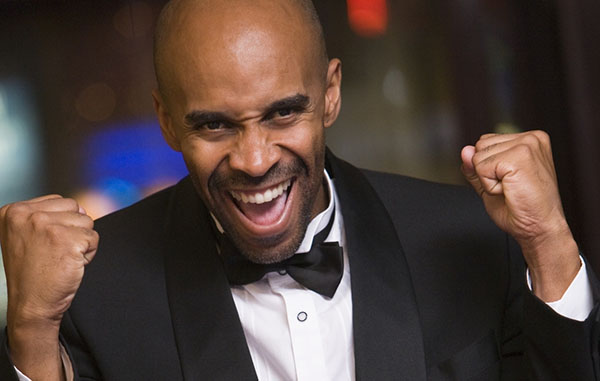 Masculinity As Now Defined Is ‘Set Up To Fail’, Says Academic

A new definition is needed, he says, to respond to the threat of ‘angry white males’

ST. CATHARINES, Ontario — Masculinity as we define it in Western culture has been set up to fail, says Jonathan Allan, a lecturer in Gender and Women’s Studies at Brandon University.

Allan, who will be presenting at the 2014 Congress of the Federation for the Humanities and Social Sciences, says the concept needs to be re-imagined, the better to understand (and defuse) the concept of the ‘angry white male’.

Allan says he became interested in the issue of masculinity as he considered how best to respond to the men’s right groups that have sprung up on Canadian university campuses of late.

Some of those groups, he says have engendered debates that have led to violence, for example by suggesting that feminism undermines men and men’s rights.

“Those of us in gender studies, who are often subject to critiques, need to think about these things,” he said. “How do we as professors and academics ensure that students are safe on campus? If these debates need to happen, how do we ensure that they don’t become a forum for hate speech? I’m very concerned about what these debates are doing to our campuses.”

Because of that, he says, “we have an obligation to think about masculinity.”

Allan says that from his perspective it’s not women (or feminism) that are the problem – it’s masculinity, and in particular how it is defined.

In our culture, he says, masculinity is presented as an ideal that can never be attained.

For example, he says we are told boys don’t cry – so that the moment a male does cry, he’s failed the test of masculinity.

“I think the vast majority of men can’t access the ideal; it is inaccessible by definition,” said Allan.

Men, he says, are also often told that while women have a range of emotions, men are allowed only two: joy and anger.

In that context, he says, is it any wonder there are ‘angry white males’ out there? When something upsets them, anger is the only negative emotion many men feel comfortable expressing. Indeed, it’s the only one they are allowed to feel.

Allan says he doesn’t have the answer to how we got that way. Nor does he have a suggested definition for what masculinity should be under the current definition of masculinity.

But he firmly believes we need to think, collectively, about how masculinity is framed – and come up with a definition that doesn’t doom most men to failure.