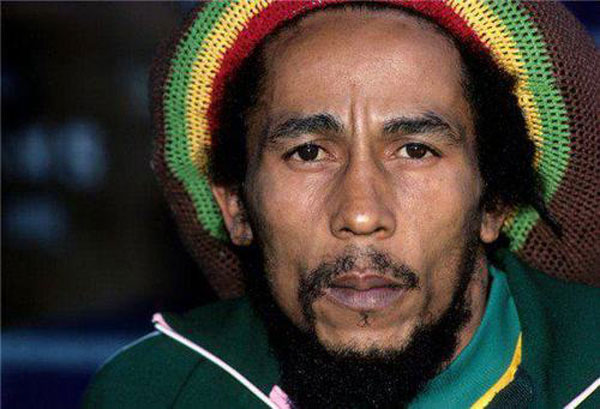 KINGSTON, Jamaica CMC – The Bob Marley estate and the US based fried chicken chain, Raising Cane’s have reportedly reached an out of court settlement in their legal dispute over the chain’s use of the slogan “One Love.”

That slogan is widely associated with the reggae icon because it happens to be the title of one of his biggest hits.

Thursday’s online edition of The Advocate – the Louisiana based newspaper – quoted Todd Graves, founder and chief executive officer of Canes, saying that a “mutually beneficial agreement” was reached.

It was in December 2013 that Fifty-Six Hope Road sued for alleged trademark infringement. The estate claimed Cane’s never sought or obtained a license or permission to use the Marley One Love trademark.

Cane’s then sued Fifty-Six Hope Road seeking a court judgment that it is not infringing on any of the estate’s rights. Cane’s has used the “One Love” trademark since 2001 with no conflict and registered it with the U.S. Patent and Trademark Office in 2005.

“Hope Road is glad the matters have been settled upon mutually agreeable terms,” Ervin is reported to have said in a written statement on Wednesday.

Either side provided no further details.