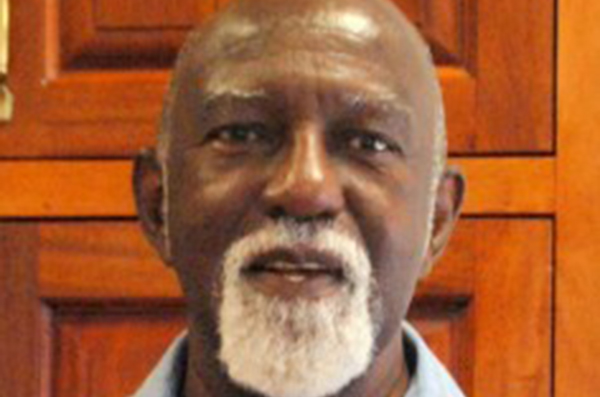 KINGSTON, Jamaica CMC – Jamaican poet and academic, Professor Mervyn Morris, was officially invested as Poet Laureate of Jamaica on Thursday at a ceremony at King’s House – the official residence of the Governor General.

Morris received the insignia of the Poet Laureate, becoming the first person to hold this title in more than 60 years and the third Poet Laureate to be appointed in Jamaica.

The others who previously held this position were Thomas MacDermot, commonly known as Tom Redcam (posthumously in 1933), and John Ebenezer Clare McFarlane (in 1953).

Governor-General, Sir Patrick Allen, in his remarks, said he was pleased that the history of the King’s House Ballroom, which has been the site of so many significant events, was now being enriched by the momentous investiture ceremony.

“My dream is that Professor Morris will not only help our people to understand and appreciate the work of existing poets, but he will also encourage that spark of creativity which bubbles in so many of our young people,” the Governor-General said as he lauded the re-institution of the office of Poet Laureate.

In his response, the newly invested Poet Laureate said he was deeply grateful for the honour bestowed upon him. Outlining initiatives he hopes to implement during his three-year tenure as Poet Laureate of Jamaica, Professor Morris expressed his commitment to, among other things, arranging poetry reading sessions across the island as well as establishing self-financing workshops to promote the development of Jamaican poetry.