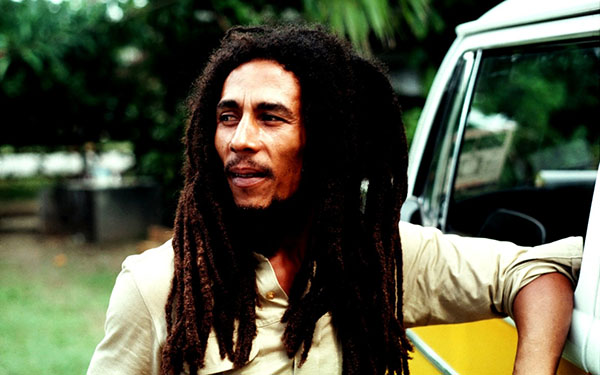 LONDON, England CMC – A British court has dismissed claims by a record company that it owned the rights to several songs of the late Jamaican reggae icon, Bob Marley.

The Irish-based website, RTE News, reported that the court made the ruling Wednesday in the matter Cayman Music and Blue Mountain Music.

According to the website, the song No Woman, No Cry, one of the late reggae star’s most famous works, was at the centre of the case.

The case was based on the “construction” of an agreement made in 1992 – 11 years after Marley’s death from cancer at age 36 – under which copyrights in “various musical works” were transferred by Cayman Music, lawyers say.

The plaintiff, Cayman Music, had sued Chris Blackwell’s Blue Mountain Music for misattribution and diversion of income, amongst other things, in an attempt to retrieve No Woman, No Cry and other songs.

Blue Mountain, which is responsible for administering rights transferred under that agreement, disputes the claim.

The court was told that Marley signed a publishing deal with Cayman in late 1973 and that the 13 songs were written by Marley between October 1973 and October 1976.

Cayman Music lawyers argued that Marley “fraudulently” attributed the songs to other people to avoid the provisions of the 1973 agreement.

Lawyers for Blue Mountain said, on the “straightforward application of ordinary principles of contract law”, the claim had to be dismissed.

They accepted that Marley “falsely claimed” that the 13 songs had been composed by other people in an attempt to “escape the automatic assignment of their copyright to Cayman”.

But they said it was “common ground” that as a matter of law the “ruse was ineffective”, adding that it was “plain intention” of the 1992 agreement to “transfer all rights”.