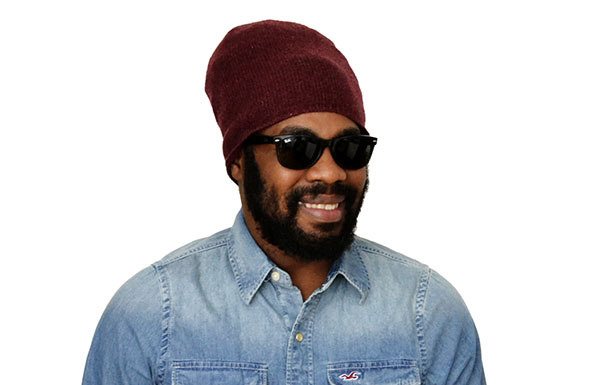 First held in 1967, one year after CHIN Radio/TV International was founded by the late Johnny Lombardi, thousands flock to the annual attraction held at the Exhibition Place.

With Scotiabank as the title sponsor, CHIN International Picnic celebrates the diverse cultures of Toronto, with dance performances, experiencing of local and international music, talent and cuisine along with authentic cultural vendors, a kids’ zone, and more.

Levi is the first recipient in the Reggae Recording of the Year Category to receive a JUNO Award for three consecutive years.

Levi received his third award at the 2014 JUNO Award Gala in Winnipeg, Manitoba for his single “Strive”, featuring Kabaka Pyramid.  The energetic artiste previously won JUNOS for singles “Storms of Life” in 2013 and the controversial “Bleaching Shop” in 2012. On May 18, 2014, Levi launched “World of the Wise”, his latest EP.

MCs for the Caribbean Swing stage at the Scotiabank CHIN Picnic are Kayla Thompson, Denise Jones of Jones and Jones Productions—producers of the Caribbean Stage for the fourth consecutive year — and Clifton Joseph, who, along with Sweet T, hosts “Talk To Me” on CHIN 100.7FM from 9pm to 10pm on Saturday nights. DJ Ron Nelson who hosts Reggaemania from 10pm to midnight on Saturday nights on CHIN will spin the records and keep the party going.