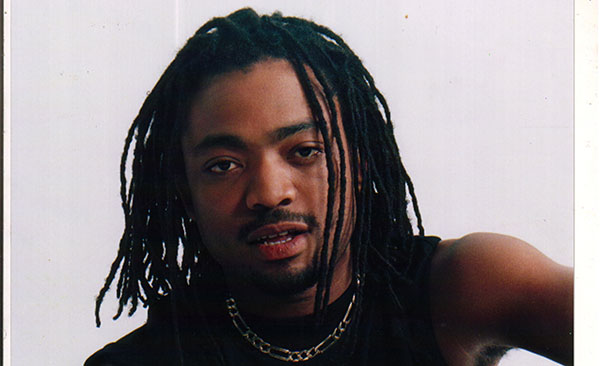 Nathan Phillips Square will come alive with free, exciting programming on Friday, July 11 and Saturday, July 12, kicking off the one year countdown to the TORONTO 2015 Pan Am Games. The festival will begin Friday at noon with the unveiling of the state-of-the-art Cisco TORONTO 2015 Countdown Clock.

On Friday, as part of PANAMANIA presented by CIBC, soca superstar Machel Montano will electrify the crowds—and mash up de place! The Trinidad-born musician is known around the globe for his high-energy soca performances and unique blend of Caribbean dance music.

The Soul Train and Grammy-nominated performer and two-time winner of the Bob Marley Award for Entertainer of the Year has performed multiple sold-out shows at Madison Square Garden and thrilled audiences with his energized performances at New York’s historic Apollo Theatre and the Jamaica Jazz and Blues Festival. Montano has collaborated with artists like Wyclef Jean, Doug E. Fresh and Busta Rhymes, and recently toured as a special guest artist with Pitbull on his Mr. Worldwide Carnival tour.

“For two days, the heart of downtown Toronto will transform into what the TORONTO 2015 Games is all about: an incredible celebration of sport and culture,” said Saäd Rafi, chief executive officer of the TORONTO 2015 Pan Am/Parapan Am Games Organizing Committee (TO2015).

Montano noted that, “The 2015 Pan Am Games will spark a wave of positive energy, connecting the diverse community of athletes, artists and spectators participating. I am incredibly excited to bring the HD band to Toronto to help kick off the festivities and spread peace, love and unity from Trinidad to Toronto and the world.”

The celebration site and all activities are designed to be accessible for people of all ages and abilities.

The TORONTO 2015 Pan Am/Parapan Am Games Organizing Committee (TO2015) is tasked with the responsibility of planning, managing and delivering the Games. Its mission is to ignite the spirit through a celebration of sport and culture. The TORONTO 2015 Pan American Games will take place July 10–26, 2015 and the Parapan American Games August 7–15, 2015.

For more information about the Games visit www.toronto2015.org.