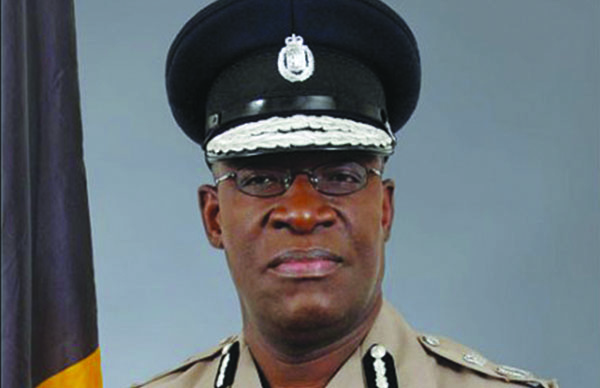 Jamaica Commissioner Of Police To Retire

Ellington will go on vacation leave on Tuesday.

Bunting, said he has been advised of the request by the Commissioner of Police.

Ellington has reportedly indicated his decision to retire based on the need to separate himself from the management of the Force prior to the commencement of  the West Kingston Commission of  Enquiry.

The Enquiry will look into the conduct of the operations of the security forces in Western Kingston and other areas during the limited state of emergency in 2010.

In addition, he believes it will allow the Independent Commission of Investigations (INDECOM) to conduct its probe into allegations of  police-involved killings in the central parish of Clarendon some of  which occurred during his tenure without any perception of  influence or interference on his part.

Ellington was appointed Commissioner of Police on April 5, 2010.