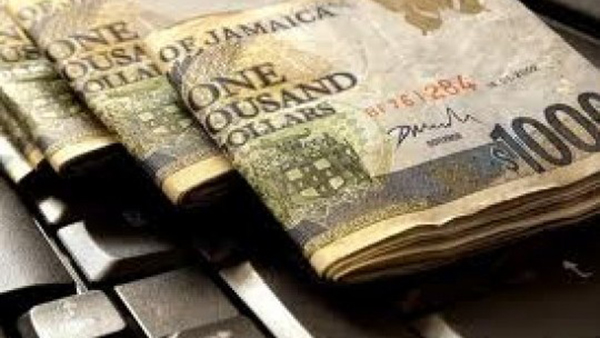 KINGSTON, Jamaica, CMC – Jamaica says it has made a successful return to the international money market after a three-year hiatus.

A Jamaica Information Service (JIS) report noted that the island, bolstered by an order book of over $4 billion (One Jamaica dollar = US$0.001 cents) made the comeback last week, tightening the price of its $800m 10-year soft-bullet bond to 7.625 percent.

“Citi was the global coordinator on the deal and joint bookrunner with BNP Paribas. The SEC registered bond was priced at par and has a final maturity in 2025, but will amortize in equal installments in 2023, 2024 and 2025,” JIS reported.

It said the move was described as Jamaica’s largest transaction ever and the country’s lowest coupon in the international market and that the yield came below initial price thoughts of low eight percent issued a day earlier.

“International investors, mainly from the US and Europe, dominated the book and very little allocation went to LatAm accounts, sources said. The new bond followed a non-deal roadshow in the US and Europe last month.”

Jamaica last month was rated as one of the most heavily indebted countries in the world and has gone through two restructurings in the past five years, the last one in February 2013. Since then, it has benefitted from an International Monetary Fund (IMF) programme that aims to lower the country’s public debt and bolster economic growth.

“Jamaica will use some of the proceeds to repay its 10.5% EURO150 million 2014 bond, and the remainder for general government purposes, including debt refinancing,” the JIS reported.