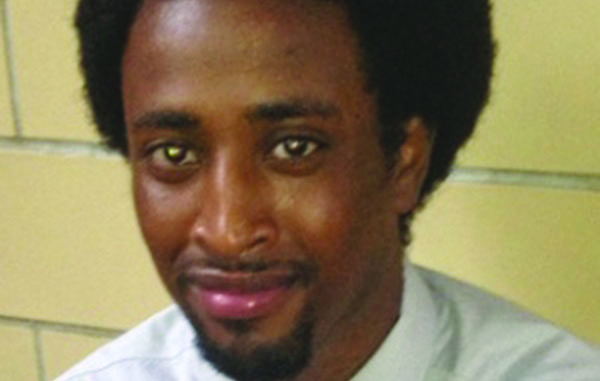 Abshir Hassan Buried: Another Senseless Murder In The ‘Jungle’

More than 1,500 filled the mosque, while hundreds more prayed outside, in a final farewell to the 31 year old local teacher who was shot dead in Lawrence Heights last Monday night.

His parents left the lawless East African nation of Somalia, seeking a better life for Abshir Hassan and his siblings. This was after an insurgency and clan revolt in the 1990s that led to the exile of president Said Barre in this horn of Africa country, sending millions of Somalis migrating to safe nations overseas.

Little did the parents of an aspiring youth role-model could have forecasted that a bullet would end his precious life in a senseless murder in one of these safe countries.

The selfless teacher, described as “excellent”, was gunned down outside his apartment in an apparent random shooting as he was moving his car to avoid a parking ticket. The shooting also injured a 22 year old man and a teenaged girl enjoying a summer drink in the yard.

Lawrence Heights also known as the ‘Jungle’ by locals was home to Hassan. Upon earning his Bachelor of Arts and education from York University, while pursuing a Master’s degree, he worked in his former neighbourhood school as a supply teacher at Lawrence Heights Middle School.  He gave his all to the youth. Every youth, child and parent in the Heights encountered him one way or another through his community and student programs.

Lawrence Heights was one of the first public housing projects built by Metropolitan Toronto outside of the then City of Toronto in the late 1950s and now managed under Toronto Community Housing.  One hundred acres was projected to accommodate approximately 6,000 residents in 1,081 family units at a density of 12 families per acre, the largest public housing in Canada at the time.

Following the settlement, a leading media outlet in an article termed the zone as “Toronto’s new murder capital” giving an insight on the crime in the area going into the reasons for the “Jungle” moniker that contained the quote, “It’s like you’re in the jungle.”

In the mid-sixties the neighbourhood had a large Jamaican community and referred it to West Kingston’s “Jungle”—among the legendary residents was Ben Johnson, who lived here after he left Jamaica.

No stranger to violence and crime, the neighbourhood still holds its breath with each new report. Hassan’s philosophy is well known by all who knew him: “Look for the best in every situation.” 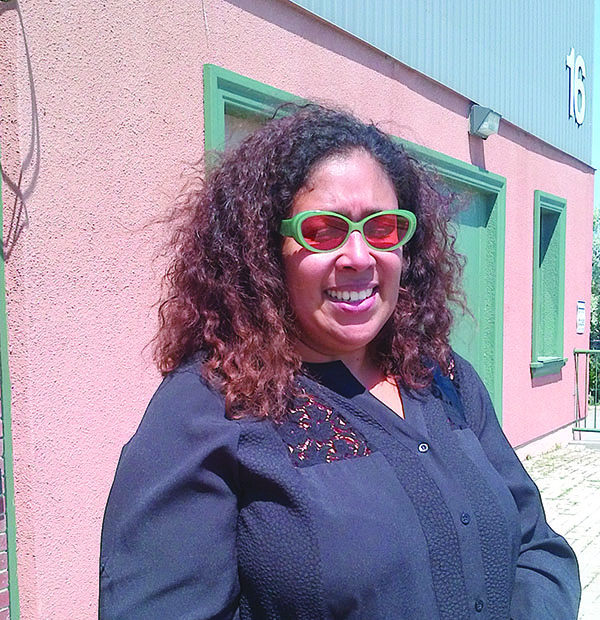 Jennifer Drummond, a Program Manager with beyond 3:30, who interviewed and hired Hassan for the program, tells Pride News that it was the best interview she conducted in five years. Drummond notes that Hassan’s “heart and soul was in the right place.”

beyond 3:30 [sic] “is designed to provide a safe, stimulating place for middle school students to gather between the hours of 3:30 and 8:00 p.m. The program, available at no cost to students or their families, re-establishes schools as the ‘hubs’ of their communities by keeping them open and offering quality programming.”

The program “is an innovative collaboration led by the Toronto Community Foundation, the Toronto District School Board’s Model Schools for Inner Cities initiative, and the Toronto Foundation for Student Success.”

As a part of this initiative, Drummond says Hassan, “just got it. He knew what the kids needed and he was beloved by them for a reason. He didn’t just let them do what they wanted, he created boundaries and structure for them, but in the most compassionate of ways.”

Success Beyond Limits is: “A collaborative, youth-led, community based movement that provides youth with holistic supports to complete their education and experience success in their lives.” It is to this group that Hassan also belonged and another platform from which his powerful impact was launched.

A trust account has been opened at CIBC branches with funds raised being designated to Lawrence Heights Middle School. 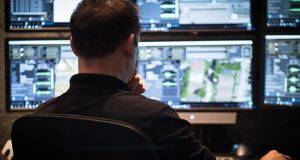 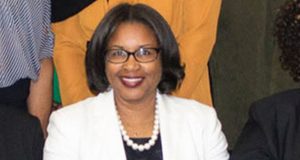 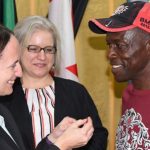 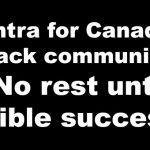