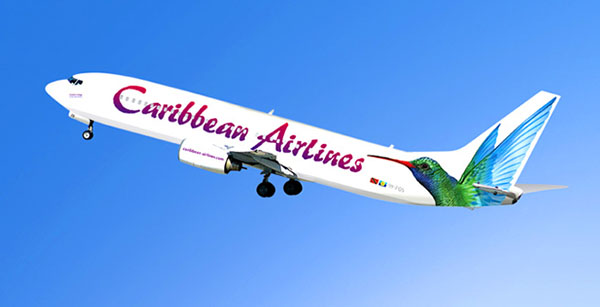 PORT OF SPAIN, Trinidad, CMC – The Trinidad-based Caribbean Airlines (CAL) is projecting a loss of just under TT$100 (One TT dollar = US 0.16 cents) million for its financial year 2013.

Finance Minister, Larry Howai, said that the airline has been enduring a difficult period but may now be emerging from it.

“CAL has had some struggles getting its accounts done. They should be able to bring them up in a couple of months. It hasn’t been very good news but they have narrowed the loss down,” he said.

The Finance Minister said he remains hopeful that CAL’s loss can be brought down to less than TT$100 million, maintaining that the airline industry worldwide was not an easy one.

“Every one of those (international airlines) has gone bankrupt at one time or the other so it is a challenge,” he said.
According to its financial statements for 2012, the airline, which a few years ago merged its operations with the cash-strapped Air Jamaica, registered losses that moved from US$43.6 million in 2011 to US$83.7 million in 2012.