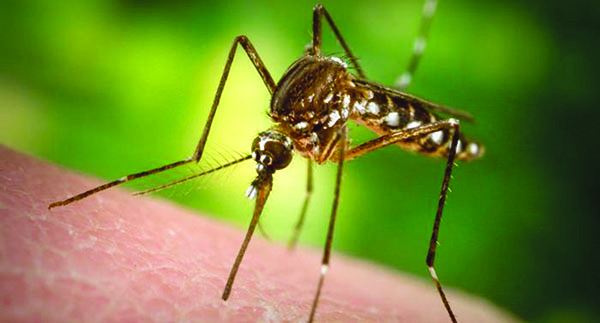 Chief Medical Officer in the Minister of Health, Dr. Kevin Harvey, confirmed the diagnosis on Thursday following receipt of a report from the Caribbean Public Health Agency (CARPHA).

The agency said the sample sent from Jamaica on Tuesday tested positive for the virus.

Harvey had previously explained that the case is of an individual who travelled from an affected country and fell ill.

“The Ministry will continue with its heightened surveillance and will be taking steps to reduce the vector through its vector control programme. Individuals should ensure that they protect themselves from mosquito bites by using insect repellent containing DEET and covering their body as much as possible by wearing long sleeved clothing for example,” Harvey said.

There is no specific treatment for the chikungunya virus, nor is there a vaccine.

To date, 28 countries in the Caribbean and Latin American Region have reported cases of Chikungunya with a total of 5,227 confirmed.