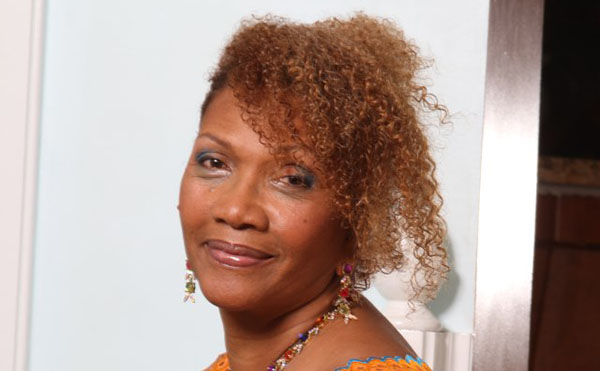 TORONTO, Ontario — The city of Markham continues to be a hotspot for diversity when it again hosts the annual JAMBANA™ One World Festival at the Markham Fairgrounds. Expanded to two days—Sunday, August 3 and Monday, August 4, 2014—friends and family will have ample time to enjoy international foods and entertainment. With gates opening at noon on Sunday, patrons are encouraged to arrive early, spend the entire day and return Monday for a continuation of excitement. If last year is any indication, those in attendance will be hard-pressed to experience everything JAMBANA™ has to offer. With a plethora of activities, craft and food vendors, blended with myriad entertainment acts, there is certain to be something for everyone.

Having been a mainstay of the Afro Caribbean community, particularly the extensive Jamaican community in various forms for more almost 25 years, it is no surprise that—like Caribbean peoples in general—the festival has evolved to be one of global inclusion; and to further establish itself as a, “One World Festival.” For organisers, Jones & Jones, this is the mandate of the festival.

To that end, non-traditional acts continue to grace the stage where over 25,000 people will revel in the multicultural tapestry that is the Caribbean and that is Canada. The website boldly states: “JAMBANA™ One World Festival has an exciting line up of international, Grammy nominated and Canadian artists that will keep you entertained throughout the day. From Gospel to Reggae to Comedy, Edutainment, Soca and Calypso, JAMBANA™ has something for everyone.” 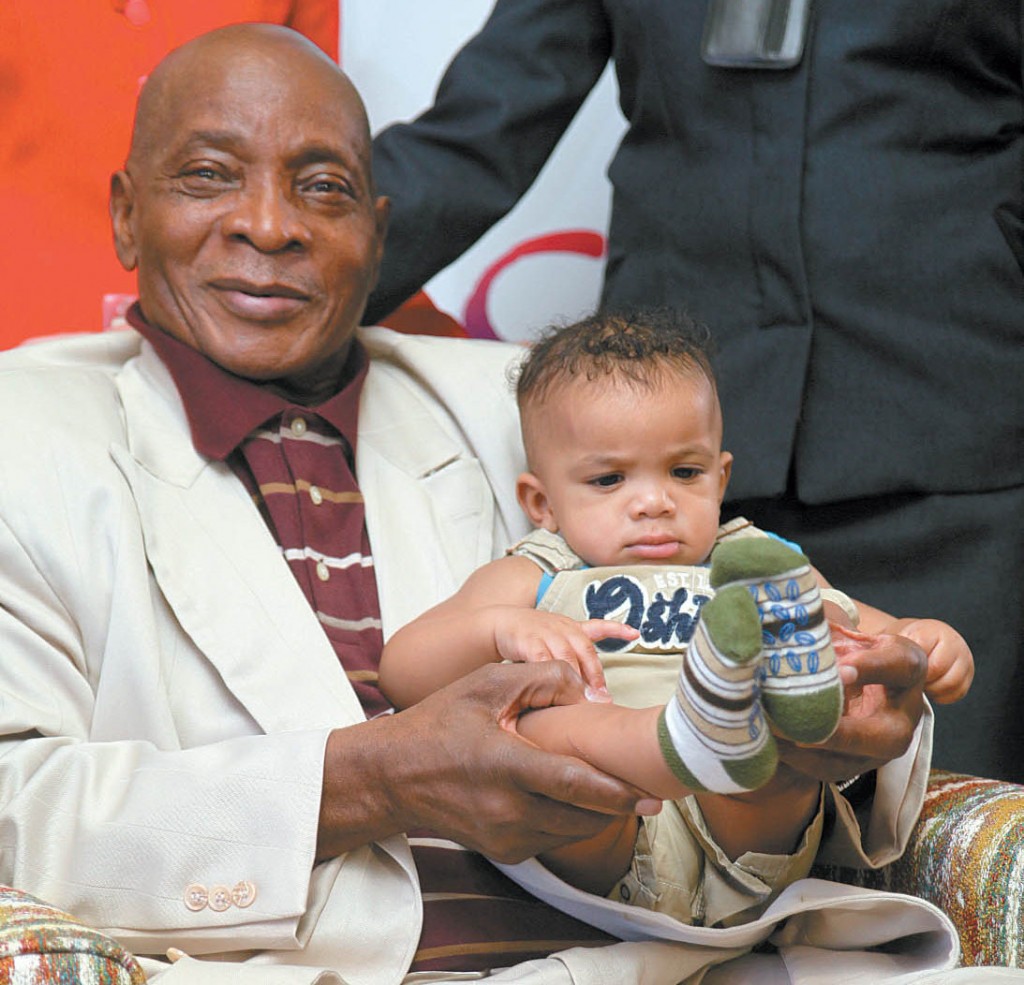 In a previous article, Pride News reported that: “Day one will honour musical royalty with collectively over 100 years of contributions to the global music Industry.  Known as the Calypso King of the World, the Mighty Sparrow is one of the best-known and most successful Calypsonians. He has won Trinidad’s Carnival Road March competition eight times, Calypso King/Monarch eight times, and has twice won the Calypso King of Kings title. Sparrow, as the world affectionately calls him, has been a significant contributor to the Calypso music industry and to the love and development of the art in Canada.  ‘Jones & Jones (Promoters of the show) is delighted to join with colleagues and friends around the world to pay tribute to the King at JAMBANA™ this year,’ says Director of Marketing and Sales of Jones & Jones, Allan Jones, who attended St Augustine University in Trinidad.”

“2014 marks the 50th anniversary for Reggae Queen, Marcia Griffiths, who first stepped on stage in Kingston, Jamaica backed by Byron Lee and the Dragonaires in 1964.  Griffiths has maintained a steady presence in the business, first as a solo artist, raising her musical trajectory as one of Bob Marley’s I Threes and continuing with combination tracks with Bob Andy, the duo Bob and Marcia, Sanchez, Beres Hammond, Buju Banton, Busy Signal, Freddy McGreggor and Canada’s three time JUNO winner Exco Levi.  Her classic, Electric Boggie, written by Bunny Wailer, spawned one of the globe’s biggest dance craze, the Electric Slide.  It reached 51 on the US hot 100 and remains her most successful single and the highest selling single by a female reggae artist of all time.”

“Both Sparrow and Marcia will perform on Sunday….and will be royally honoured,’ says JAMBANA™ Producer Denise Jones.”

On Monday, the One World stage will feature Chinese Reggae band Long Shen Dao. The Beijing-based group fuses reggae vibes with traditional Chinese music. Founded in 2007, Long Shen Dao is considered China’s first authentic reggae band. Though they wear dreadlocks, the group members are not Rastafarians. They believe that reggae music is universal and accessible to people no matter from where they hail. It has been said of the group that “reggae music is the backbone of their very being.”

Also on day two will be Ghanaian performer Blakk Rasta. Heavily influenced from a young age by Roots Reggae, Blakk Rasta formed a new spin on the genre. It is a style which he calls MOONSPLASH Reggae, a musical form which fuses reggae music with indigenous African instruments. Blakk Rasta’s music features lyrics in English, Patois and African languages.

“Action packed from start to finish, JAMBANA™ One World Festival is a one of a kind summer experience in Canada,” says Executive Producer Denise Jones. Along with the vibes and music, that experience will take the form of what is being called villages throughout the festival.

Villages include: Imprints Anti-Bullying Village; Domino Village; Food Village; Children’s Village; Travel & Trade Village; Health Village; and V.I.P Village which is an all-inclusive section in a premier position. Guests will receive a complimentary soft drink, a meal, and a seat in a premier position on the grounds of Markham Fairgrounds. Prices are: $35—Regular; $20—Age 12 & under.

Jones says the village theme will allow families to enjoy a day of summer fun.  Domino Village with the “Lick A Six” Domino Tournament is a live action knock out competition from 2-7PM. With a small entry fee of $10 the winning team will win a trip to Jamaica. In the Children’s Village, major sponsor Global Toronto engages children with face painting, and exciting rides for children. Parents can keep an eye on children and stay connected to the excitement on stage.

If history is a good teacher, the festival billed as “Fun For The Family,” will deliver on its promises above and beyond expectations.