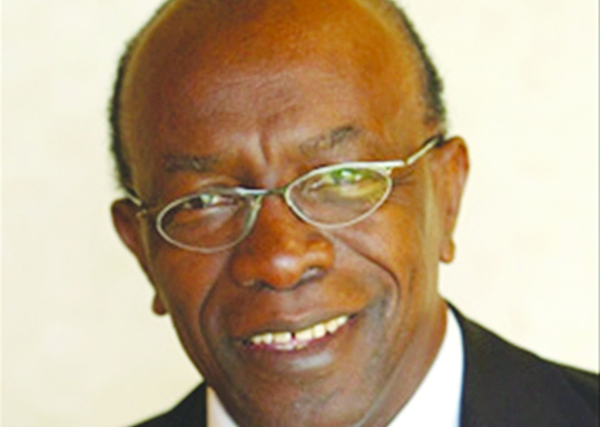 PORT OF SPAIN, Trinidad, CMC – Chairman of the Independent Liberal Party (ILP), Jack Warner, has been ordered to pay the councillor of the Chaguanas Borough Corporation TT$220,000 (One TT dollar = US$0.16 cents) in damages for defamation.

In court on Thursday, Warner was also ordered to pay $42,000 in legal costs incurred by Mohammed throughout the civil suit that was filed last November.

Following the ruling, Mohammed told reporters that he did not feel fully vindicated and would have preferred a public apology.

Justice Vashiest Kokaram who handed down the ruling said given Warner’s acceptance of liability, it can only mean that Mohammed was falsely accused of being corrupt and that there was no factual basis on which Warner could have proved the allegations as being true.