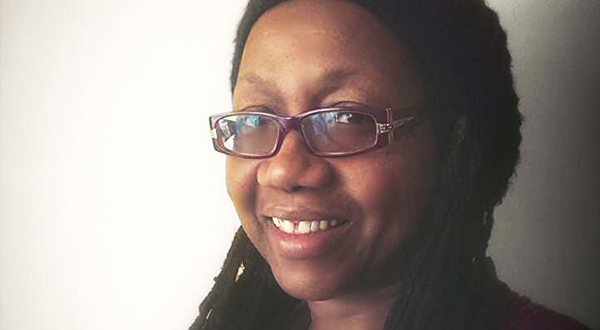 play pause mute unmute
Update Required To play the media you will need to either update your browser to a recent version or update your Flash plugin.

TORONTO, Ontario – The organizers of Rastafest, a multi-discipline festival showcasing different aspects of the Rastafarian culture, say there are some new elements to the festival this year.

Masani Montague, CEO of Masani Productions and executive director of Upfront Theatre Foundation, says there will be several drummers from here and Jamaica; Jamaica-based author, Anjahli Parnell, will launch her book, The Biography of Empress Menen Asfaw; and there will be a screening of “Awake Zion,” a documentary about the connections between Rastafari, Reggae and Judaism by Jewish filmmaker, Monica Haim.

Rastafest, which takes place at Downsview Park on August 23, will feature an evening concert showcasing national and international reggae artists from Canada and the Caribbean, from 6 p.m. to 11 p.m.

For the first time, the entire day will be broadcast live on CIUT Radio, starting at 9 a.m., although the festival starts at 1 p.m.

Montague, who is also the festival coordinator, says the music and artists at the festival are cultural and that Rastafest is a continuation of a long history of national and international Rastafarian initiatives in Canada and Jamaica.

The festival is produced by Upfront Theatre Foundation, a non-profit, social justice community organization, and is promoted by Masani Productions.

Montague seemed to have been at the heart of everything that celebrates her Rastafarian culture from 1977 until now.

She started the Rastafari Cultural Workshop in Toronto in 1977 to counteract what she describes as “the onslaught of negative media backlash against Rastafari in Toronto.”

She noted that in 1975, Bob Marley & The Wailers performed in Toronto at Massey Hall on the Natty Dread Tour and three days later, The Globe and Mail ran a series of articles on Rastafari in Toronto at a time when several things were happening in the country.

Montague said in the 1970s when the stories appeared the federal government was reviewing its immigration policies as they related to visible minorities entering Canada. The Western Guard, a white supremacist group based in Toronto, was also putting out racist and negative literature about black people and immigrants. There were also some trials involving Rastafari men before the courts.

She said the newspaper mainly imported information provided by the FBI related to Rastafari in New York and only used few references to Toronto to write the series.

In an article, “Moving with the dawtas of Rastafari: from myth to reality,” the late Carole D. Yawney, Rastafari scholar and social activist, notes that the article that appeared on the front page of the national daily had the headline: “Rasta, the bizarre cult suspected of violent crimes in Metro.”

The York University professor of sociology wrote that the atmosphere in Toronto in the 1970s was characterized by racism and hostility towards non-white minorities.

“In ’75 when all this came out, as a Rasta person myself, we had to counteract all this negativity about Rastafari so we created an organization in 1977 called the Rastafari Cultural Workshop. It was to inform and educate the public about Rastafari, the culture, the history, our contribution to Canada as a multicultural community,” said Montague.

Out of that workshop came the First International Rastafarian Conference in Toronto in1982 coordinated by her and Ras Zolo.

She said while organizing the conference they heard that Rastafari attending the conference would be stopped at the border, so as a member of the Universal African Improvement Association (formerly UNIA), they collaborated with Dudley Laws and Charles Roach and held a press conference.

Montague said the articles from 1975 had a rippling effect on the 1982 conference. However, the following year the organizers held the Second International Rastafarian Conference in Jamaica because they felt that needed to connect with the birthplace of Rastafari. 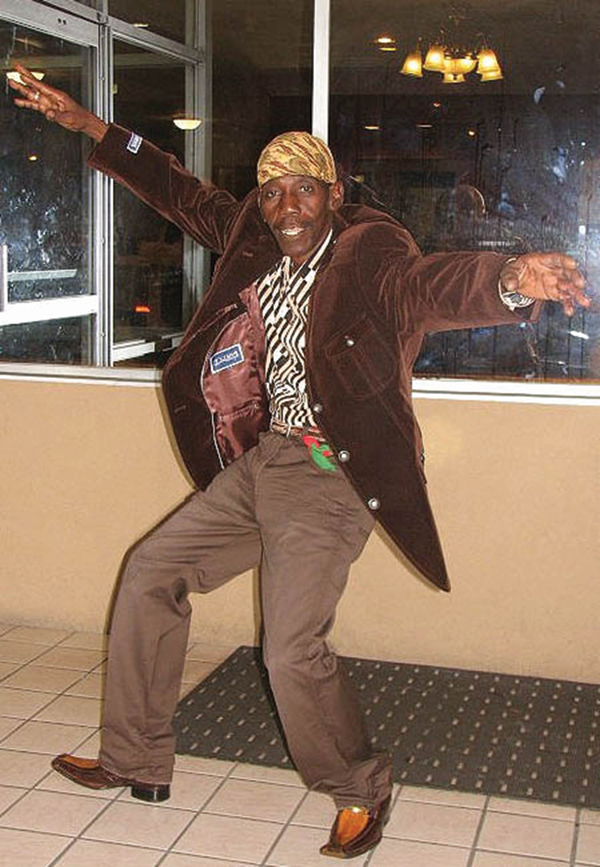 Several celebrations were held in intervening years and then there was a name change in 1993 to Rastafest, with events held in Toronto, Ottawa and Montreal. In subsequent years the festival was held in in Jamaica and there was a hiatus before it resumed here in 2006.

It moved to the Harbourfront Centre and York University in 2006 and outgrew the university the following year resulting in another move, this time to the parking lot of Jane and Finch Mall from 2008 to 2010.

Montague said the festival expanded and in order to accommodate the growth, the Foundation decided to move it from the parking lot to nearby Downsview Park, which became its venue since 2011.

She also attributes the exponential growth of the festival to the longing of Torontonians for a safe, family, fun event that is cultural.

Upfront Theatre Foundation considers itself a Jane and Finch organization and is committed to the community. It started out as a drama club at York University but was registered as a Foundation in 2003 and now occupies an office in a mall at the Keele and Finch intersection.

Last year there was an issue with Queen Ifrica, one of the artists slated to perform at the festival, over homophobic comments that she made at a national event in Jamaica and a LGBT lobby group here protested her inclusion in Rastafest.

Speaking for the first time on the matter, Montague said based on what happened last year there is now a disclosure in all contracts that abides by the Ontario Human Rights Code.

The Code is a law that provides for equal rights and opportunities and recognizes the dignity and worth of every person in Ontario. The Code makes it against the law to discriminate against someone or to harass them because of their sexual orientation or their marital status. This includes same-sex relationships.

“We’ve always had that, it’s nothing new. It’s just that now it’s written in stone. We’ve always had an understanding with all our artists; we’re in Canada, Rastafest is based in a Canadian city, in Toronto. We’re Jamaicans living in Canada and we have to abide by the rules and regulations of the country that we reside in,” said Montague.

She said the festival never had an issue like this to deal with before last year and it would be the last time. All the musicians have to sign and abide by what’s in the contract.

“We have no control over what an artist does in Jamaica; we’re here in Toronto but we’ll not fight a battle that starts in Jamaica and continues here. This is not our battle, not our fight. We’re Rastafarians living in Canada in a multicultural society and we abide by the Ontario Human Rights Code. Yes, the event is called Rastafest, but we are responsible to the people who make the festival a reality – the audience, vendors and sponsors.”

Montague said as a result of last year she had to do, and continues to do, a lot of damage control with some sponsors and supporters.

“It’s very stressful, strenuous and challenging when you’re planning something for one year and things happen that you have no control of. When those things are thrown in the mix it puts a lot of pressure on us. Last year was very challenging for us because we were fighting an uphill battle to keep the festival afloat and still have to confront issues that we had no control over. This year, we are dotting all our ‘I’s and crossing all our ‘T’s.”

The festival coordinator said there are some things that will never be at the event, such as pork and alcohol, but there will be fish or chicken because there are Rastafarians that eat them. This year, there will be a designated ‘Ital Corner’ promoting natural and healthy living with a lot of herbs and spices.

Montague, who came to Canada at age 16 from Jamaica in 1974, said her activism is rooted in the black community.

One week after her arrival she was holding a placard alongside friends demonstrating against the shooting of a black youth by a white man who was determined to kill a black person.

She went on to work with Dudley Laws at the UNIA and was involved in their mass demonstrations against the police shootings of Buddy Evans, 24, in 1978 and of Albert Johnson, 34, in 1979. Evans was fatally shot in a downtown bar and Johnson was killed in a rooming house in the Vaughn/Oakwood area.

Montague also created TweenFest, a multicultural children and youth festival which happens two days prior to Rastafest, to involve the children who are usually overlooked in the programming of the major event.

On August 24, Rastafest will hold its second annual awards ceremony to recognize the vendors, volunteers, artists and young people who have contributed to the success of the festival. International artists, General Trees and Cornel Campbell, will be presented with awards for their work.

On April 4, 2015, an awards ceremony will be held in Jamaica that will involve people voting online for various figures in the music industry.

Brimming with ideas, the effervescent organizer is already planning next year’s Rastafest to coincide with the 2015 Pan Am/Parapan Am Games that will take place in Toronto and other parts of the province.