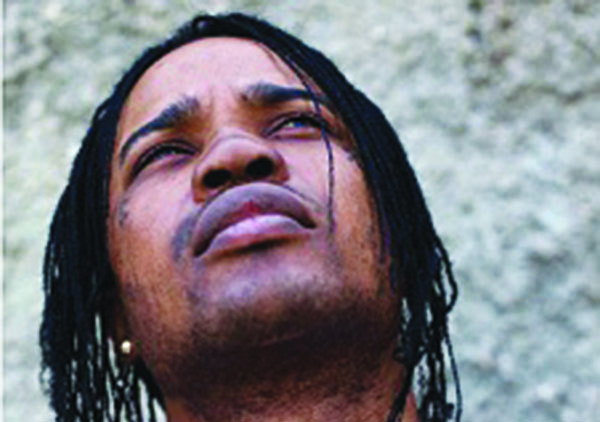 KINGSTON, Jamaica, CMC – Attorney General Patrick Atkinson is to decide whether the Government will become involved in the case of four Jamaicans who were denied entry to Dominica in February.

Atkinson has been asked to determine whether Jamaica will initiate proceedings with Lee’s lawyer Bert Samuels, who wants to file in the Caribbean Court of Justice (CCJ).

The issue was outlined in correspondence between Samuels and the Ministry of Foreign Affairs, which was released to the media.

Samuels said that his clients will be filing a claim with the CCJ due to the inaction of the Dominican Government, in response to a request for compensation.

Samuels informed the Foreign Ministry that the matter had reached a pressing stage, where the intervention of  the Jamaican government had become imperative.

He said this was in order to comply with a section of the CCJ’s rules, which states that a contracting party  must be named as the party to institute proceedings on his clients’ behalf.

Tommy Lee claimed he was denied entry into Dominica and placed in inhumane conditions on February 23 before being forced to leave the island the next day.

The Government of Dominica said it took action in the interest of public safety.