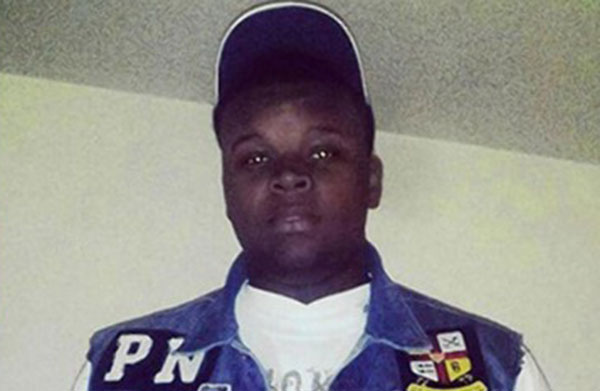 TORONTO, Ontario – The ongoing unrest in the United States, sparked by the police shooting death of an unarmed African-American teen in Ferguson, Missouri, has impacted at least one event in Toronto.

Richard Williams, father and former coach of American tennis stars Venus and Serena Williams, was due here this week to launch his book, “Black and White: The Way I see It’’.

But Toronto organizers of the visit received a letter of apology, saying that Williams had decided instead to go to Ferguson in a show of support for the community that has been protesting the killing of 18-year-old Michael Brown.

“At his very core, Mr. Williams is an activist; one who is not afraid to speak out against what he feels is wrong and will take an active part in helping to change negative perceptions and/or to bring about peace in volatile situations. The current situation in Ferguson is no exception,’’ the letter said.

“Michael Brown could be his son, his grandson and he feels very strongly that if things don’t change, if the police force is not called to task for essentially murdering men of colour, it will continue to be open season on them.’’

Brown, who was soon to begin college studies, was shot August 9 by Darren Wilson, a white police officer.

An independent autopsy determined that Brown was shot at least six times, including twice in the head, according to the family’s attorneys and hired pathologists.

Parcells said the teen may have had his back to the shooter, or he could have been facing the shooter with his hands above his head or in a defensive position.

Baden said one of the bullets entered the top of Brown’s skull, suggesting his head was bent forward when he suffered that fatal injury. The pathologists said Brown, who also was shot four times in the right arm, could have survived the other bullet wounds.

Witnesses have said Brown had his hands raised above his head when he was repeatedly shot in a street. His death has heightened racial tensions between the predominantly black community and the mostly white police department.

Ferguson is almost 70 percent African-American but only three of the city’s 53 police officers are black.

A grand jury will hear evidence in the shooting and determine whether Wilson should be charged in Brown’s death.

Missouri’s Governor Jay Nixon, Monday, lifted a curfew he had imposed on Ferguson, hours after deploying the Missouri National Guard as officials struggle to control unrest that has paralyzed the city.

At mid-morning on Monday, police officers told a small group that it could not gather at a convenience store that was burned last week during the unrest over Brown’s death.

People could walk up and down the street to protest, law enforcement officials told the group, which included the Rev. Jesse Jackson, but they could not stand in one place.

“In its most generous way, it’s alienation,” Jackson said. “That will just compound the problem.”

Williams, who is joining Jackson and other high-profile African-Americans in Ferguson, has promised to honour his commitment to appear in Toronto, and a new date will be set for his visit and book launch.