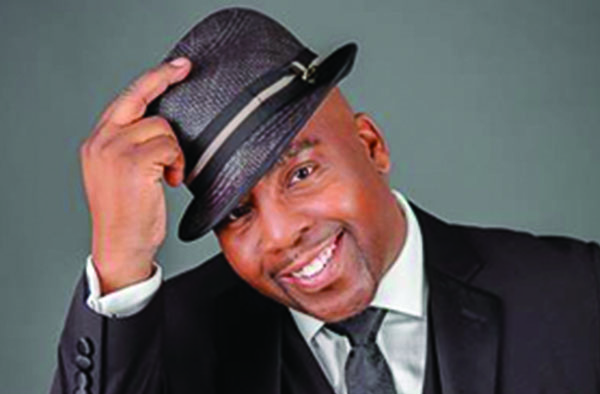 Above photo courtesy of Jay Martin.

Introducing Jay Martin, also known as Canada’s Renaissance Man.  He has also been referred to as Canada’s own Steve Harvey, because of his reputation for causing audiences to roll with laughter in the aisles with a clean comedy act

Martin — who it is reported lost his mother and brother before he was 16 years old — turned tragedy into what he has become today: the most vibrant and charismatic face of comedy in Canada.

Born of Jamaican parentage, growing up Martin was always the entertainer, cracking up school friends with his spot-on accent imitations — from mimicking his father to his East Indian neighbours.

Comedy was not something Martin ever thought of taking seriously, until close friends convinced him to perform on the comedy stage in 2003, when he unexpectedly received an unprecedented standing ovation after his debut set.

It was this experience that boosted his confidence to pursue a career in comedy and sure enough he ended up headlining at Toronto’s premier comedy club, Yuk Yuk’s, shortly after.

As fate would have it, one night, Canadian comic giant, Russell Peters, happened to be sitting in the audience, and was immediately impressed with Jay’s first public performance, so much so, that Peters decided to take Jay under his wing and invited him to open for him across the country — and, the rest, as the saying goes, is history.

Martin has toured with many giants since then, including, Jamie Foxx, Brian McKnight and Kirk Franklin.  In 2009 he left a senior management position at one of Canada’s largest telecommunications companies to pursue his talent and passion full time. 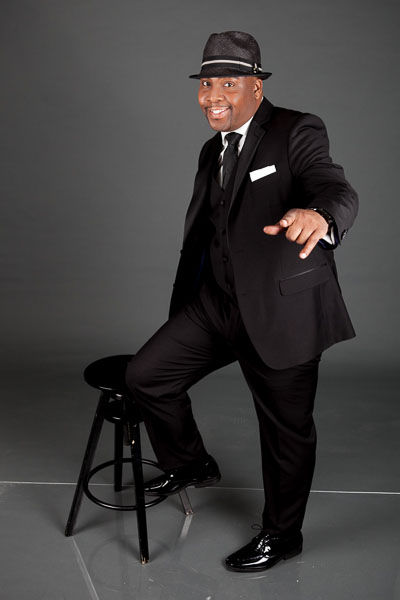 The Renaissance Man started his own platform called the Jay Martin Uptown Comedy Series, where he has featured acts such as Tommy Davidson, Eddie Griffin, Cedric the Entertainer, Bill Bellamy and Aries Spears.

To add to his impressive resume, Martin is also a talented vocalist and producer, and has been able to combine his talents by bringing nostalgic R&B acts, such as SWV, Faith Evans, Tamia and LL Cool J, to the mature Toronto audience.

The busybody producer has also organised and staged his hit gospel musical shows, featuring powerhouse performers, Yolanda Adams and Donnie McClurkin, and where Martin used the opportunity to showcase his vocal talents as the opening act.

Quite frankly, after hearing him sing, some fans were so imbued with his performance, openly question why he hasn’t starred in his own solo concert, since, they claim, he has an exceptional voice.

Martin provides continuous laughter throughout his shows, as he moves from traditional stand up fare, to spontaneous grilling of audience members, to singing amazing ballads with his stellar singing voice.  His versatility on stage is really what makes Martin a dynamic force in the industry.

What impresses the most about this Canadian celebrity is that, even though he is a most sought-after entertainer in Toronto with an ability to engage and entertain audiences with his clean, yet hilarious comedy routines, and even though he has a major motion picture in the works for release in 2015; and is engaged in ongoing negotiations for a national late night TV talk show, Martin has never forgotten his humble beginnings.

Martin has a strong presence in his community. He volunteers as a host for charity events and fundraisers, for causes such as violence against women, and he gives his loyalty and support to helping up-and-coming Canadian talent.

Martin routinely delivers motivational speeches to youth in detention centres and, of course, the countless guest appearances to local community events that he attends to show his support.

Martin will be performing on Saturday, September 13, alongside TRIXX and Jean Paul, for the long-anticipated show, The Hard Way. For ticket information please visit www.ticketgateway.com

The rising superstar will be opening for the ever-popular comedian and talk show host, Steve Harvey, in Toronto and London, Ontario, on September 27.