Candidates Weigh In On Issues At JCA/BBPA Mayoral Debate

Photo above is of D!ONNE Renée.

TORONTO, Ontario – With less than a month to go before the Toronto municipal election, leading mayoral candidates, John Tory and Olivia Chow, are traversing the city to participate in several debates organized by groups representing various communities.

Doug Ford, who recently threw his hat in the ring, has only participated in one such debate since he announced his candidacy for the position his brother, Rob Ford, holds.

On September 24, Chow and Tory were joined by D!ONNE Renée, Dewitt Lee and Ari Goldkind,  three of the 62 fringe candidates running to become mayor of Toronto at a debate held at the Jamaican Canadian Association’s centre in Toronto.

Held in association with the Black Business and Professional Association, the event allowed the five candidates an opportunity to outline their platforms.

“It’s important that we invest in people now to make a difference in their lives right now. For that to happen we have to invest and I would keep property tax rate around the rate of inflation which right now is 2.4%,” said Chow, who would ask people who can pay more to pay a little bit more.

She said this would help pay for healthy food in schools, have 36,000 more kids in school and pay for more buses to have immediate improvement in public transit now. She would also start on the subway relief line. 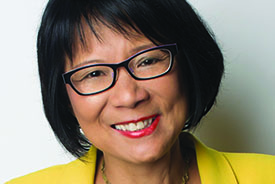 Chow said there are some homeowners who are on fixed income and they can’t pay anymore so that is the reason for choosing the progressive path of asking those who can pay more to do so.

Tory said he would limit the property tax increase to at or below the rate of inflation.

“This will provide some additional revenues to the city as it continues to meet the needs of people in the city. But at the same time, I think it will force – and I think that’s not a bad word – onto the city government a greater degree of accountability,” he said.

Goldkind said unlike Chow and Tory, he would not, under any circumstances, promise to keep the property tax rate at the rate of inflation.

He proposed that for fifty cents a day to the average household, “we can take care of all of the people in Toronto who have fallen through the margins.”

Renée does not believe that individual property taxes should be increased. She said several years ago commercial property tax was decreased by 0.5 percent.

“I don’t think there’s any harm in raising again the commercial property tax back to 1.5 percent so that there can be a balance in the taxes. Further, there are other ways to generate revenues other than continually taxing people,” she said.

On the matter of traffic gridlock and public transit, Tory wants proper coordination of construction so that all the streets are not tied up at once.

He also wants to address issues of reliability with the transit system, pointing to the fact that in some instances people wait 10-12 minutes for a streetcar or a bus and then three arrive at the same time.

There are a lot of management issues like that, part of it related to the fact that we haven’t invested in the technology for our transit vehicles. 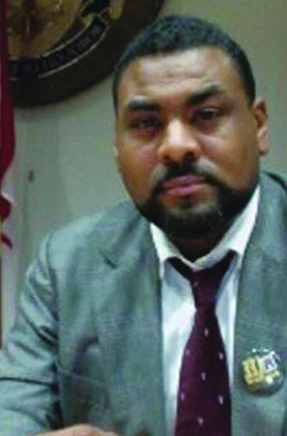 The principal centerpiece of his transit plan is Smart Track which takes 53 kilometres and puts 22 stops mostly on existing GO train tracks, with electrified trains providing 15-minute service all day. This is something, he said, that should have been built one per year for the last 25 years.

Goldkind is proposing congestion fees for the city and wants the roads to be accurately priced.

He said when this is explained to people, they will understand that it means they will get home earlier and have more time for their jobs and families.

“We need to start connecting parts of the city that have been ignored and that is the premise of the transit plan that I have coming up with next week.”

Renée said the transit plan for the city has to be one that is proactive and that works for the people.

“Transit is there to serve the people. From A to B, we want to get them there on time. What’s outstanding within our transit plan is the issue about accessibility. We have accessibility timelines that go to 2025. Is it fair that you and I who might be considered to be able-bodied can access the subway system and other people can’t?”

She wants a system that is reliable, accessible and one that works for all people.

“I want to move people faster, cheaper and better right now. And, the first thing we do in our transit plan is improve the bus services by 10 percent because a lot of people have no choice but to take buses and they are packed, they don’t come often enough. Let’s improve the bus services now because we pay more. With TTC fare increase, we are getting less service so let’s do that right now.”

Chow said she would build the Finch LRT right now because it is construction ready.

She said after the city spent four years studying this, it is time to build the light rail transit which would mean that from Keele to Humber College, commuters would save 30 minutes in a return trip a day.

The candidates also addressed issues of job creation and affordable housing, among other topics.

Responding to a question about the difficulty community leaders find in cracking the code to equal opportunities for all in corporate Canada, Lee said the Afro-Caribbean community has an advantage in being strategically placed around the city.

He thinks the community should zero in on what models have worked for business communities, specifically Korea Town, China Town and other popular destinations that are ethnic-based.

He would work with Tourism Toronto to make sure that “we are able to revitalize our business communities with Caribbean things and African things so that we can actually compete with some of these other ethnic business shopping destinations.”

Chow said Toronto’s motto ‘Diversity is our strength’ needs to be put in action. She said the red tape at City Hall needs to be cut and efforts made to ensure that small businesses are supported more.

“We should go and challenge the economic development division and say, look, you have incubators, you help support small businesses, what about focusing specifically on the Black community so that there are more ideas, that entrepreneurs that have new ideas can come together and support each other with the backing of the city. I believe that’s a good way to go.”

Tory said it is important to make sure that the general business environment is attractive for people to grow their businesses whoever they may be. 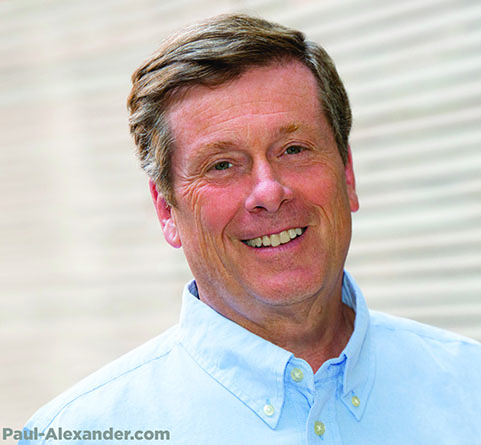 “I think when it comes to giving a better chance to Black-led enterprises, I’d like to learn from an experience I had as head of CivicAction. We created there a talent bank. We were told in early days when we were trying to promote diversity and leadership that, gee, we can’t really have anybody who is from a visible minority group or whatever because we can’t find talent to put on our board, to put into executive positions.”

Tory said CivicAction addressed this by developing a talent bank and came up with 2500 names of people who were qualified to take on those positions. Out of that arose about 500 appointments so far and it was same with providing media spokespeople who look like the multicultural city.

“I see no reason why we can’t do the same and it is about networking,” he said.

Goldkind said it is extremely important that people in the Black community and the 47 percent of Toronto who are visible minorities have access to credit.

He also believes in giving people hope and not treating communities like second- class citizens. 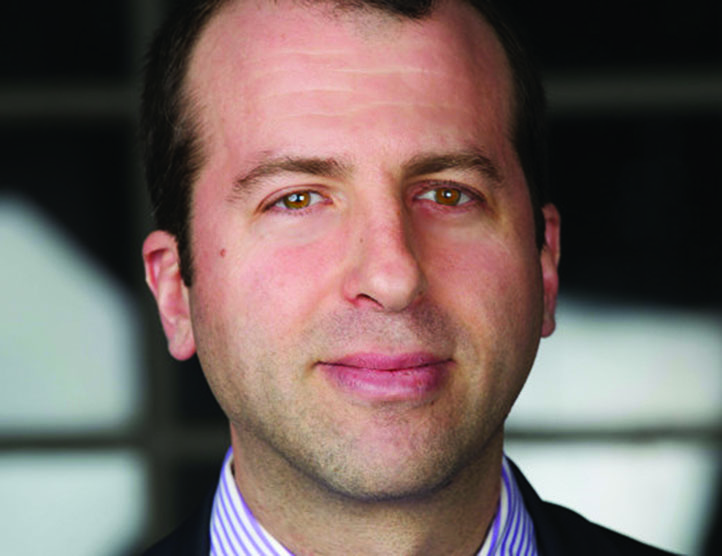 Goldkind also wants it to be easier for businesses to have commercial space, wants transit improved, and would ask people what should he do as mayor and from that make the right decision.

Renée said what is needed for businesses to succeed is to allow access and to do so requires putting people into positions of power and influence “who actually are thinking about our needs and thinking about how to position all of us for success.”

JCA president, Barry Coke, said the debate was a great example of community collaboration, while BBPA president, Pauline Christian, said it was an opportunity to bring concerns directly to the people, who voters of the community would be putting in office.

The moderator of the mayoral debate was Farley Flex, a motivational speaker, former Canadian Idol judge and Senior Vice-president at the recently launched 24-hour FEVA TV, which features Black programming.

Meanwhile, the Urban Alliance on Race Relations (UARR) is imploring all municipal candidates to campaign in a manner that is respectful, inclusive and welcoming of all Toronto residents.

“Racist, sexist, homophobic and xenophobic comments have no place in an election process and detract from the major issues in this municipal election,” it says in the wake of reports that Chow and councillor Kristen Wong-Tam were the targets of such language.

“We are also concerned about reported incidents of vandalism directed at council candidate Lekan Olawoye whose campaign office door was reportedly smashed in early-September,” the UARR said.

It said all candidates should condemn these actions and Toronto Police should ensure a safe public space for all campaigns.

UARR is calling on all municipal candidates to be proactive by stating publicly their positions on Equity, Diversity and Inclusion.